Long story short, Chase, and to a lesser extent Burrow, took issue with the lack of deep passes.

Taylor kept his reply about as short and sweet as it gets, per Jay Morrison of The Athletic: “We had some shots called. Sometimes the coverage takes that away.”

Callahan opened up and chatted about the schematic side:

“I understand the frustration. The structure of that defense, generally that’s Vic Fangio’s system, is to limit big plays. They stay on top of things and do a pretty good job of that. Because they play soft they sit there and read the quarterback and it allows them to break on the ball. Sometimes it’s not as simple as throw the ball deep more. That’s a very blanket statement. There are a lot of things that go into that. At the end of the day, we didn’t make anywhere near enough explosive plays to win a game.”

Whatever the reasoning, it just didn’t work. Poor play from the offensive line didn’t help either. Add in three Burrow interceptions and the Bengals wound up taking a loss in a winnable game, as a few 50-50 plays just didn’t go their way.

We’ll see how the coaching staff responds schematically, not in interviews, as this week progresses. Whether the offensive line itself changes up alongside the coaching approach could dictate whether Burrow and Co. get back on track against the Steelers in Week 3.

Stock up, Stock Down in Bengals’ loss to Bears 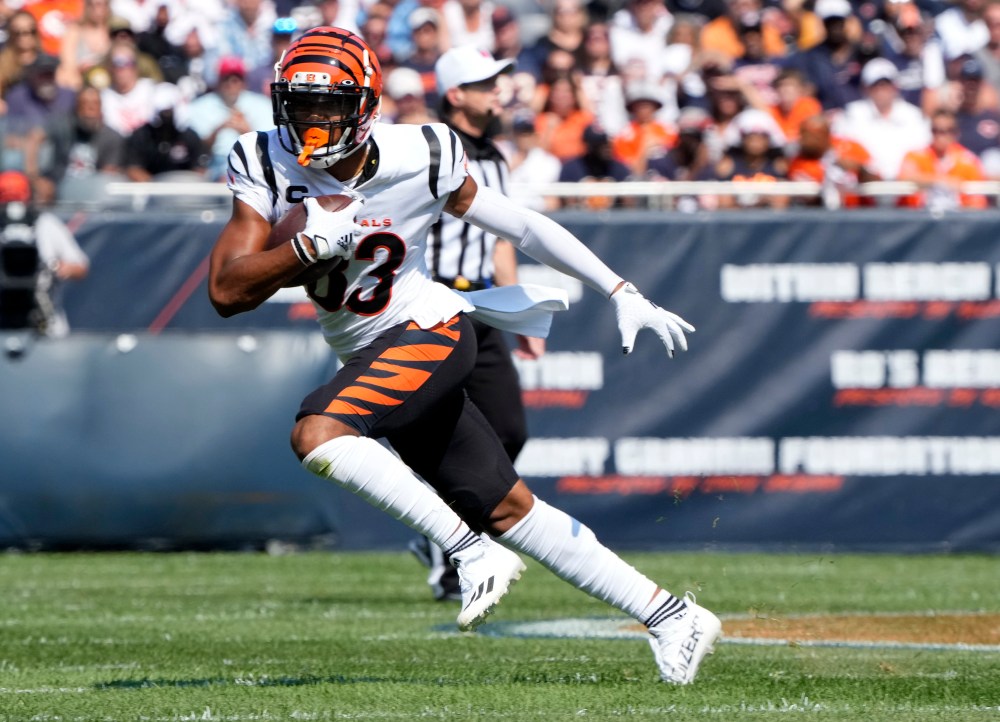