Things just got a lot easier for the Cincinnati Bengals in Week 3 against the Pittsburgh Steelers.

Steelers star pass-rusher T.J. Watt was one of the biggest names on the final injury report ahead of the game. He was expected to be a game-time decision against a Bengals offensive line that will be forced to start second-round rookie Jackson Carman at guard.

But Saturday, the Steelers surprised pretty much everybody by downgrading Watt to an “out” status.

That’s a huge net gain for the Bengals considering Watt has wreaked havoc on the league since joining it and already had three sacks this year. A Bengals offensive line still trying to improve and now forced to break in a new name this early in the season gets a bit of an easier task as a result.

We’ll have to see if Zac Taylor will draw up a more aggressive game plan for Joe Burrow, Ja’Marr Chase and others after taking heat last week. But this opens the door for that plan to be all the more effective.

#Steelers LB T.J. Watt (groin) has been downgraded to OUT for Sunday’s game against the Cincinnati Bengals. 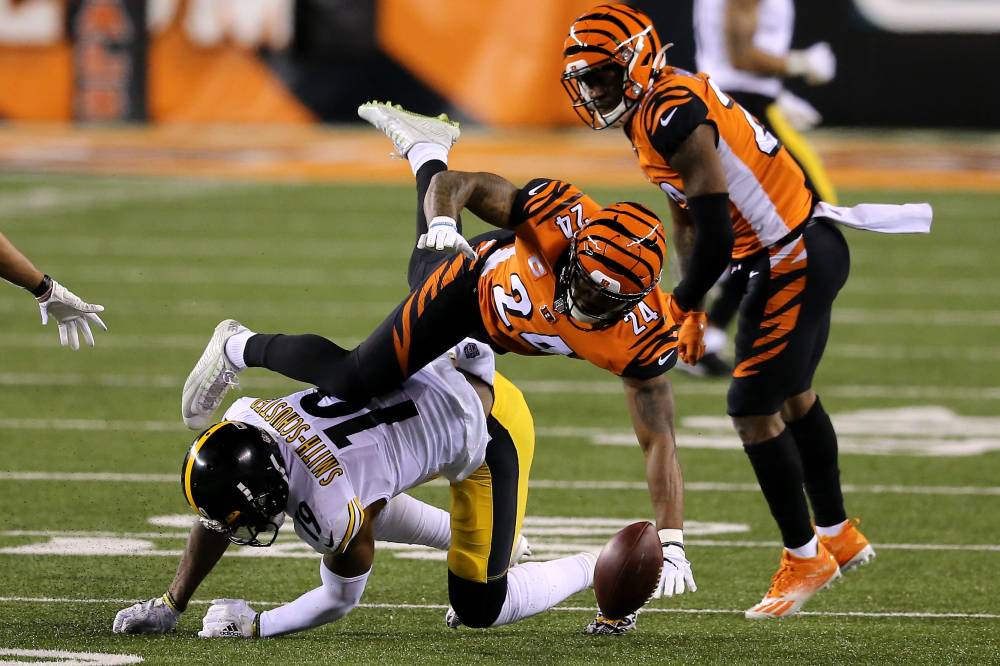