The Cincinnati Bengals only had one primetime game on the entire 17-game NFL schedule this year, barring any later schedule flexing.

But they’ll apparently pick up another this preseason.

Per the official preseason schedule the NFL just dropped, the team’s preseason finale against the Miami Dolphins will be on primetime.

Theoretically speaking, that means Bengals fans could see Joe Burrow take on Tua Tagovailoa for a series or two. Burrow hasn’t ruled out playing in the preseason if the pace of his rehab keeps going well.

With there only being three preseason games this year — since the league added another game to the regular season — this is the game the Bengals could choose to trot out Burrow and likely why the NFL tabbed this as a primetime affair.

Even if Burrow doesn’t play, Bengals fans will get an early national view of the team in their new jerseys before the season starts.

7 Bengals players who could break out in 2021 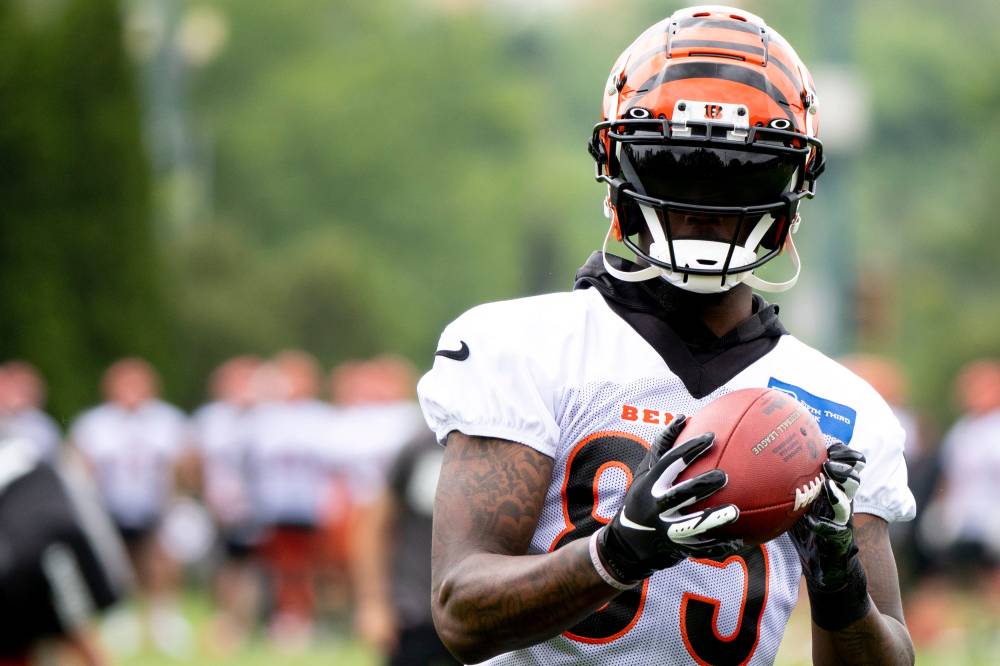