It turns out Cincinnati Bengals cornerback Trae Waynes won’t get to have a revenge game of sorts when his team opens the season against the Minnesota Vikings in Week 1.

Bengals head coach Zac Taylor announced on Monday that Waynes won’t be able to go in the season opener due to a nagging hamstring injury.

That this was announced before the first injury report of the season even goes out says it all. With Waynes down, the Bengals will ask newcomer Eli Apple to start alongside Mike Hilton and Chidobe Awuzie as they attempt to stop an elite name like Justin Jefferson.

This is the latest in a series of mishaps for Waynes since he joined the Bengals. After signing a three-year deal worth $42 million last year, the veteran suffered an injury while training before camp and missed the entire year.

The team hasn’t put Waynes on short-term IR, which would keep him out at least three weeks. That, at least, hints they think Waynes could be a go as early as Week 2.

What happened to former Bengals players during 53-man roster cuts around NFL? 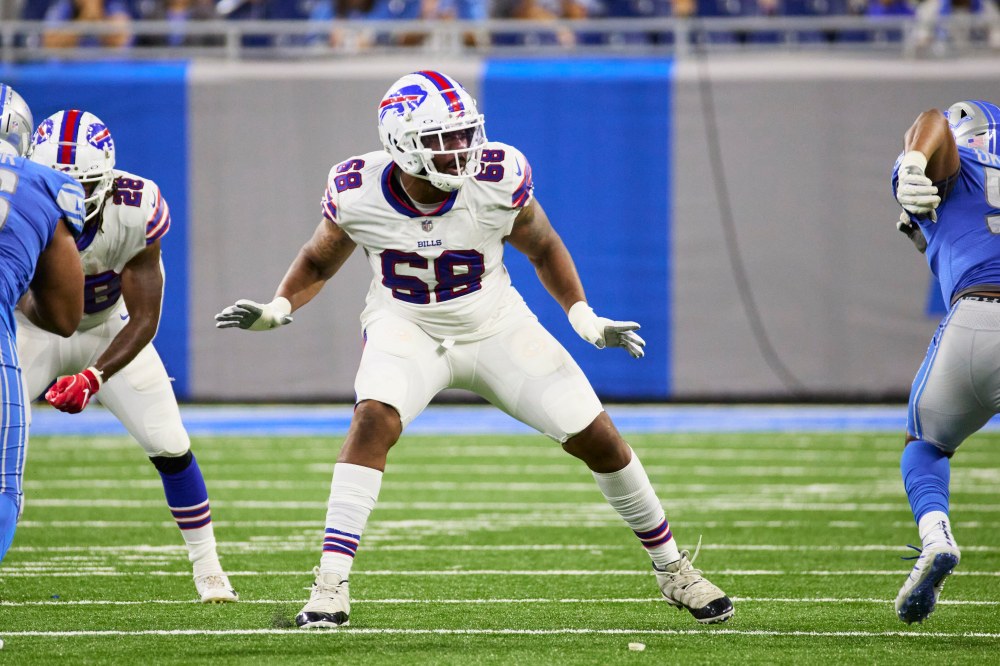