The team’s No. 1 pick and franchise quarterback Joe Burrow, after all, currently works through offseason programs with a brace on his repaired knee.

But the extent of the team’s injury woes goes much deeper than that. Over at Pro Football Focus, Tej Seth and Ben Brown did an intensive study on injury rates by team over the last 10 years and how it impacted win totals.

And the Bengals shake out worse than any other team.

Of the 15 most-injured teams and impacted win totals dating back to 2012, the Bengals appear on the list three times. The 2013 season ranks seventh, the 2018 season 10th and the 2020 season 15th. As a result, the team sits first in WAR-adjusted injuries lost.

In fact, the Bengals get their own special section in the writeup because — as fans surely know — each of their past six first-round picks has suffered injuries during seasons.

While the overarching data in the study confirms that injuries are indeed random, the wins lost to them are not — and the Bengals have had a brutal stretch of terrible luck in this area since 2012.

Bengals players who generated the most hype at recent workouts 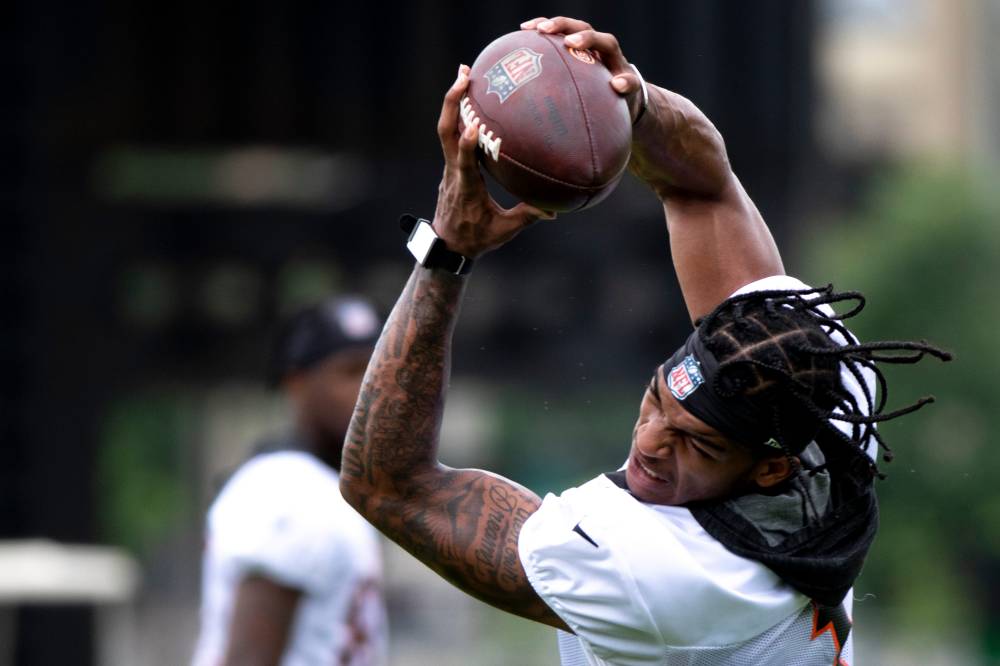