While Carman projects as a guy who could start at guard until the team needs him at tackle in a year or two, he’s in it for the long haul mentally by studying some of the NFL’s modern greats.

Let Carman tell it, he’s been keeping a close eye on Quenton Nelson of the Indianapolis Colts and Zack Martin of the Dallas Cowboys. From Geoff Hobson of Bengals.com:

“I love watching Quenton Nelson and (Cowboys guard) Zack Martin. They are two of the best in the game. I actually used to watch Quenton Nelson highlights before every game just to get my mind right and just the intensity I need to play with for the game. Being able to watch guys on tape like that is really going to be able to help me in my transition.”

So no, not bad guys for Carman to study as he gets ready to take on the massive responsibility that is protecting Joe Burrow.

And if he can even come close to matching those guys, the Bengals probably won’t want to mess with a good thing, instead drafting a right tackle of the future at a later date. 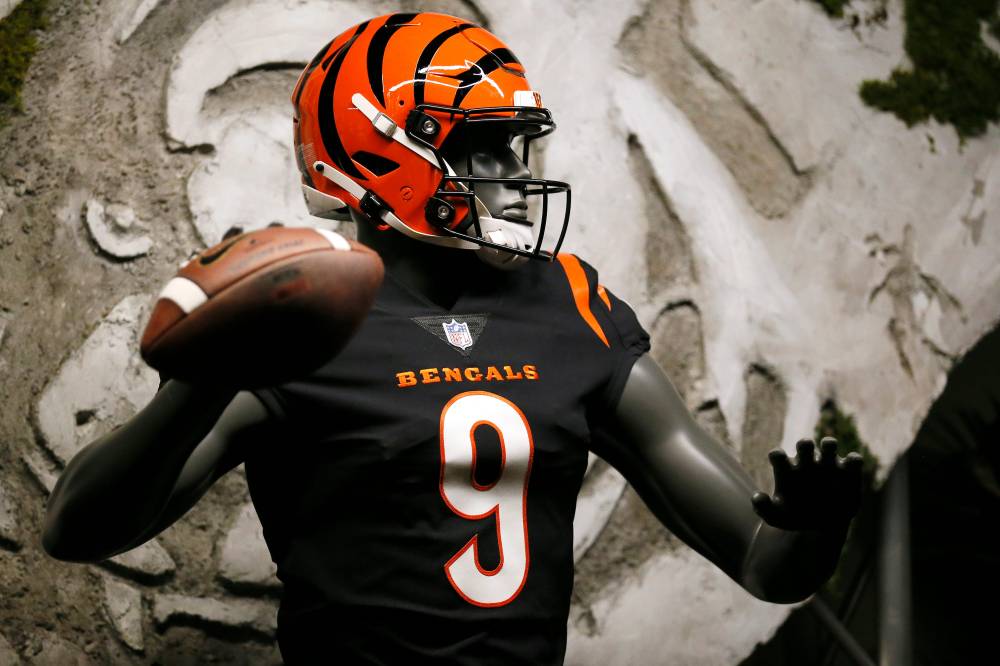