McPherson tracks his heart rate during kick attempts via a wrist watch — and based on what he told Geoff Hobson of Bengals.com, he’s done nothing but get more relaxed while under pressure during camp:

“This Whoop band is something I’ve had on for a couple weeks now, and it tracks my heart rate during practice. From the first practice of training camp until now, my average heart rate, my max heart rate has gone down. That’s something I really look at. I’ve been able to control it and handle the pressure a lot better. This is one way that helps me see that in those situations.”

It’s a pretty innovative way to track performances for a position that is constantly under pressure and often involved with mind games.

No matter what the heart rate readout says, McPherson has been having a stellar camp, outplaying Austin Seibert as he sails toward the final roster.

Even so, it should be pretty interesting to see if McPherson has any updates on this after his first pro game over the weekend in the first week of the preseason. 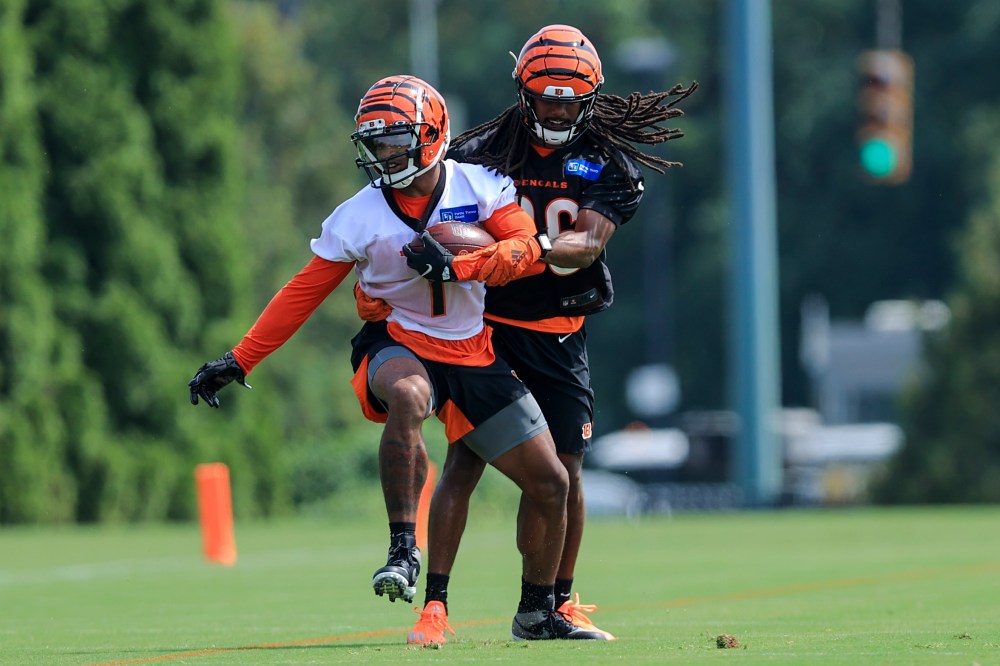