It turns out the Cincinnati Bengals will carry three quarterbacks into the season opener against the Minnesota Vikings.

Browning, a former undrafted free agent out of Washington, spent last year with Minnesota and was on the roster until final cuts. Cincinnati grabbing him doubles as potentially getting a bit of info on the Week 1 opponent, but also merely adding an insurance quarterback.

The latter would seem to suggest Browning is on the team for the long haul since it otherwise only has Joe Burrow and Brandon Allen at the position. Most teams keep at least three passers this year due to the strict COVID protocols and lenient practice squad call-up rules.

Chrisman, a rookie from Ohio State, says goodbye for now as Kevin Huber remains entrenched at the position. 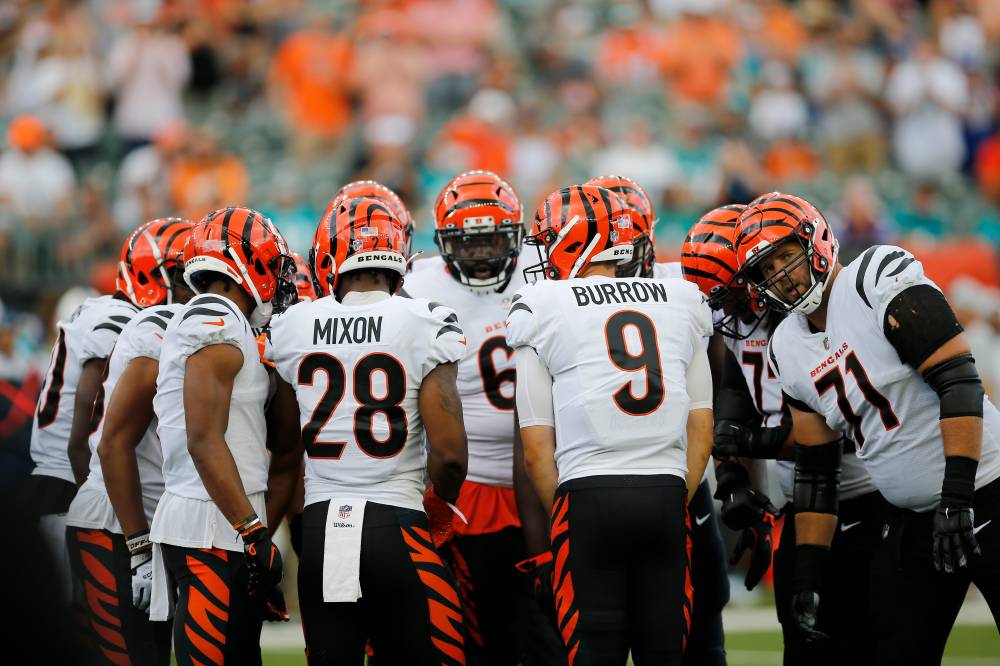