The Cincinnati Bengals could go any number of ways early in the 2022 NFL draft.

Defense across the board could end up being a need. So could the offensive line in front of Joe Burrow.

“Even though he plays defensive end now, Leal projects as a future All-Pro defensive tackle at the next level. At 290 pounds, Leal is one of the strongest defensive lineman returning to college football. He understands how to use his play strength to his advantage, as he consistently wins the leverage battle. As a pass rusher, Leal can win with power and also has violent hands. The Bengals need an impact player defensively like Leal, who should be the first defensive tackle off the board in April.”

Presumably, the Bengals pick fourth because the current draft order is based on Super Bowl odds.

Regardless of where the Bengals pick, they would probably love to get their hands on a prospect like Leal. Besides the strong writeup above, we’re talking about a guy with 4.5 sacks, 12.5 tackles for loss, one interception and three passes defended so far.

A versatile presence, Leal is the type of game-changer a team like the Bengals need in the AFC North and would fit incredibly well with names like D.J. Reader, Trey Hendrickson and Joseph Ossai, to name a few. 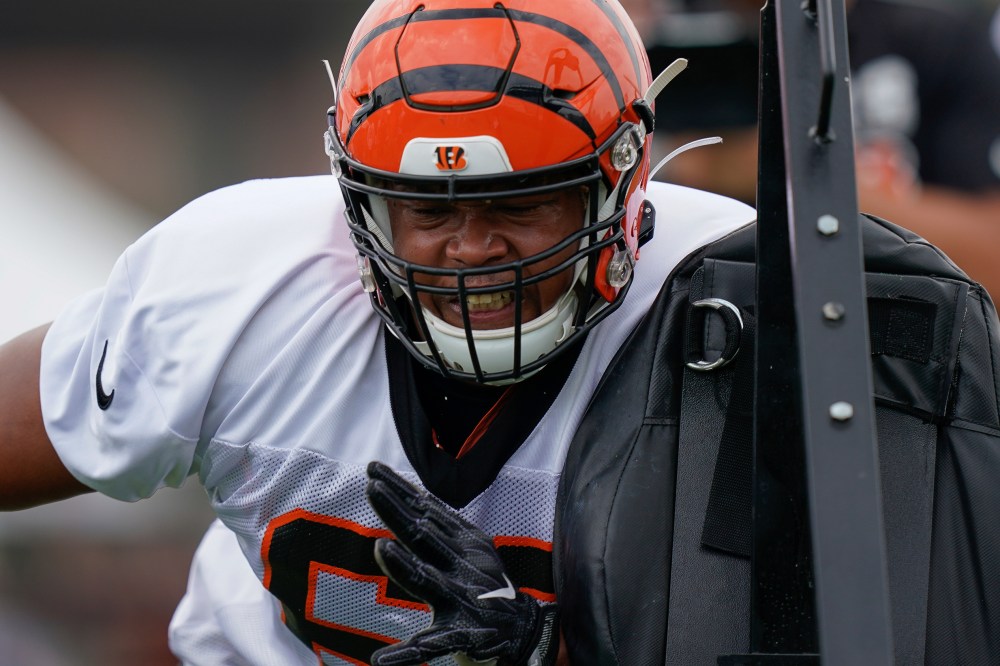