The Cincinnati Bengals spent a ton of money over the last two offseasons and other capital rebilding the defense from the ground up.

Some of that hard work paid off during the team’s overtime victory againt the Minnesota Vikings in Week 1 to start 1-0.

Not only did the Bengals shut down an elite running back like Dalvin Cook, the front seven consistently generated pressure.

This isn’t just apparent in sack numbers (B.J. Hill had two, Larry Ogunjobi one). Argubaly more important is pressure numbers, which Pro Football Focus tracks and reports after the game.

The Bengals were better than they’ve been in about two years in this regard:

The Bengals generated 21 pressures vs the Vikings yesterday (per @PFF).

It was the first time they have surpassed 20 pressures since they produced 30 vs CLE in Week 17 of 2019.

We can throw out disclaimers such as Minnesota’s offensive line isn’t very good and was missing a first-round pick, sure. But the fact of the matter is the Bengals used a ton of different names across the rotation and in different spots to great results.

Opponents will be able to better counter this now that the Bengals have put some of it on film. But it’s suddenly a strength they can keep leaning on and mixing up on a weekly basis, mostly because the cast of names is so much better and deeper than it has been in years.

What we learned from the Bengals’ Week 1 win over Vikings 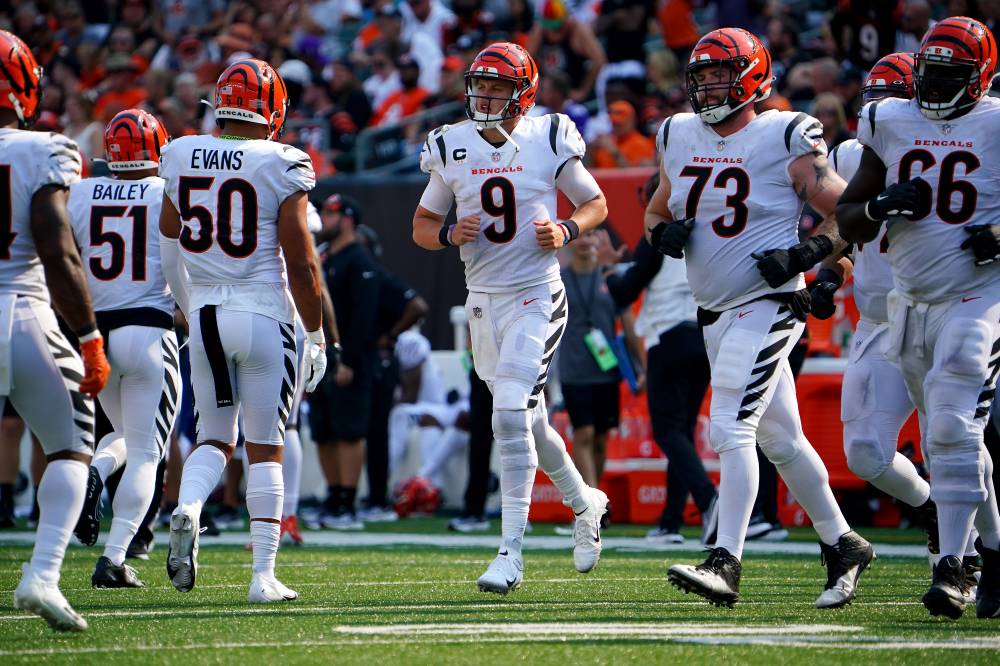