Cincinnati Bengals quarterback Joe Burrow rushed for a touchdown in the second quarter to pull his team closer to the Los Angeles Chargers in a 24-13 game.

Burrow then left the game favoring fingers on his throwing hand, then later was seen on the CBS broadcast getting them taped up, then ripping that off in an effort to throw without the injury wrapped up.

Before the injury, Burrow had posted an 8-of-12 mark with 125 yards, one touchdown and one interception, plus the rushing score.

From the looks of things on the sideline, Burrow couldn’t get a proper grip on the ball before halftime due to the injury. If he can’t go in the second half, backup Brandon Allen would take over.

That said, after a Chidobe Awuzie interception before halftime, Burrow entered the game and appeared to be slinging it nearly normally, which was a stunner given his attempted warm-up throws after taking the wrap off the injury. He was also handing the ball off with his left hand.

Joe Burrow seems to have an issue with his pinky finger on his throwing hand. They wrapped it. He didn’t like the wrap and ripped it off. He was visibly unhappy with the situation. He’s throwing on the sideline without anything on it to see how it feels. https://t.co/GZfHa9JpPz 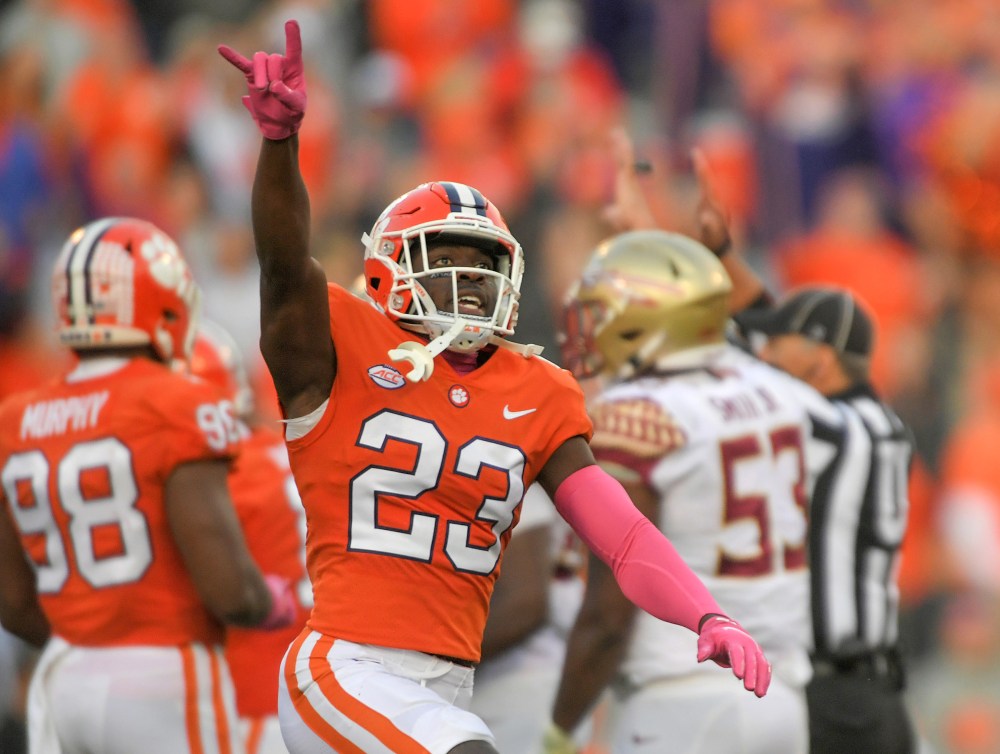