Saturday, Ossai had him a breakout of sorts at Bengals training camp practice, getting good pressure while clearly adding moves to his skillset.

Everything looked great — until he hit Burrow.

There’s a strict no contact rule on Burrow for obvious reasons. Ossai flew around the edge and hit him in the back for a sack though, which immediately had coaches like Zac Taylor yelling at him and veteran defensive tackle D.J. Reader doing much the same.

“In the moment, that’s not how we want to practice,” Taylor said, according to Paul Dehner Jr. of the Athletic. “Young guys just have to learn that sometimes. He’s a great guy, he doesn’t mean anything by it, but we want to protect our quarterbacks.”

Rookie mistake, but obviously one that absolutely cannot happen. Burrow asked for more pressure from coaches and pads to help him get used to a messy pocket again and flourished, but there’s little chance the Bengals actually let him take a hit anytime soon.

Generally viewed as a major value out of Texas in the third round, Ossai could have a very key role for the defense sooner than later. The flashes are a great sign, but the Bengals surely hope he’ll save the hits for other passers. 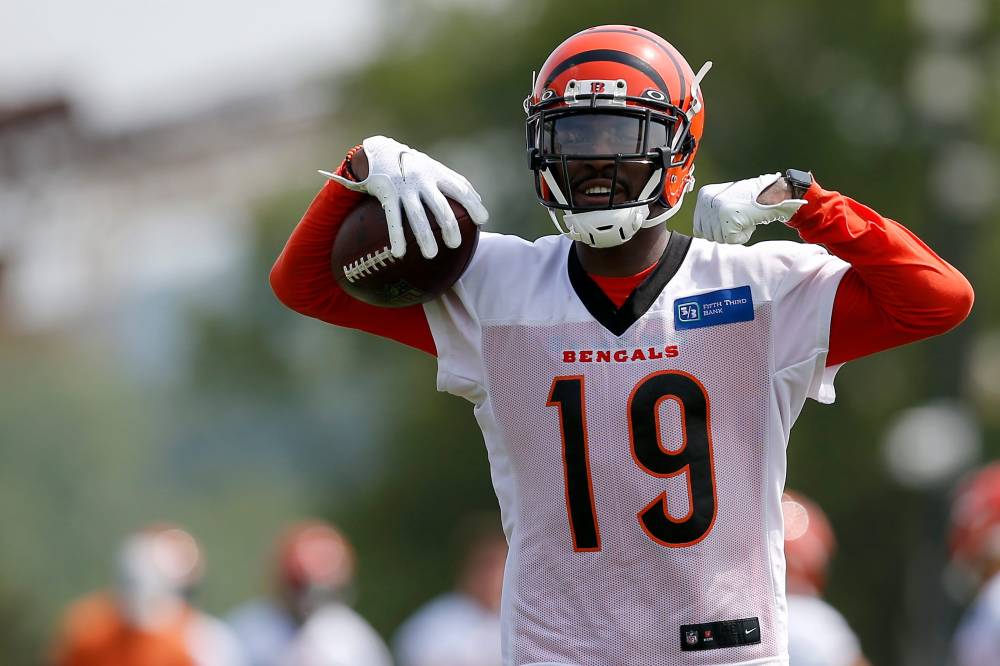