But elsewhere, he’s getting a nod as one of the 32 best defensive ends in the league.

Over at Pro Football Focus, Ben Linsey ranked the 32 best players at the position and slotted Hendrickson 29th, citing his one-hit-wonder season last year — but also providing some important context:

“One can’t simply ignore the injuries that kept him from getting out to a fast start in his career, though. There is a chance that Hendrickson continues to develop if he can stay on the field. He earned pass-rushing grades of 90.0 or higher in each of his final two seasons at FAU.”

And that’s just what the Bengals are banking on with their big-money addition in free agency — that last year’s breakout was merely the beginning of something special for Hendrickson.

He was, after all, one of the best in the NFL from a certain gap when finally unleashed last year. And the Bengals plan on giving him some career-high usage.

For context, former Bengals pass-rusher Carl Lawson ranked 18th on the same list. After the team lost him in free agency, it quickly pivoted to Hendrickson.

Now both will get a chance to prove their respective doubters wrong in 2021. 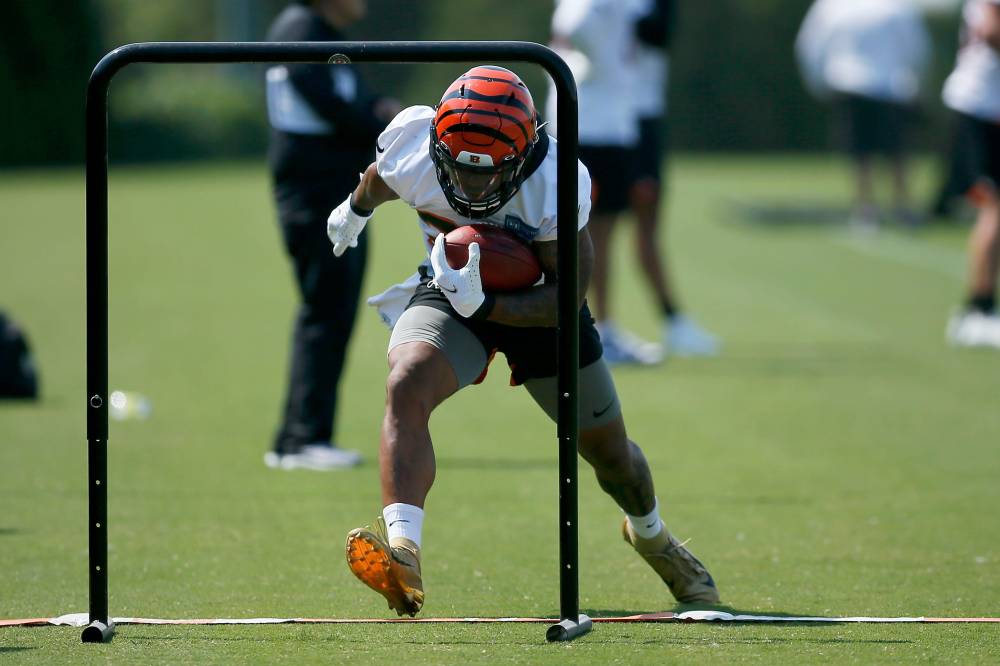