And that’s getting some acknowledgment elsewhere before the season.

Over at Pro Football Focus, Anthony Treash named Boyd to his All-Underrated Team for 2021:

“Slot receiver is one of the most valuable positions on the field, and Boyd has grown into one of the NFL’s top players at that position over the past three years. Since 2018, he has run the third-most routes from the slot and is one of the league’s 10 highest-graded players on those reps. Boyd’s 51 explosive receptions of 15-plus yards from the slot lead the league in that span.”

Not only that, it’s a little easy to forget Boyd put up consecutive 1,000-plus-yard seasons in 2018 and 2019 while mostly being asked to serve as the No. 1 wideout on a sputtering offense missing A.J. Green.

While Tee Higgins surpassed him a bit in the pecking order last year, he still had 841 yards, four scores and averaged 10.6 yards per catch.

Looking ahead to 2021, Boyd probably isn’t going to enter the national mindshare as a superb weapon with both Higgins and Ja’Marr Chase eating into his chances in the passing attack.

But the Bengals — and Joe Burrow — will hardly complain so long as he keeps doing what he does at an elite level. 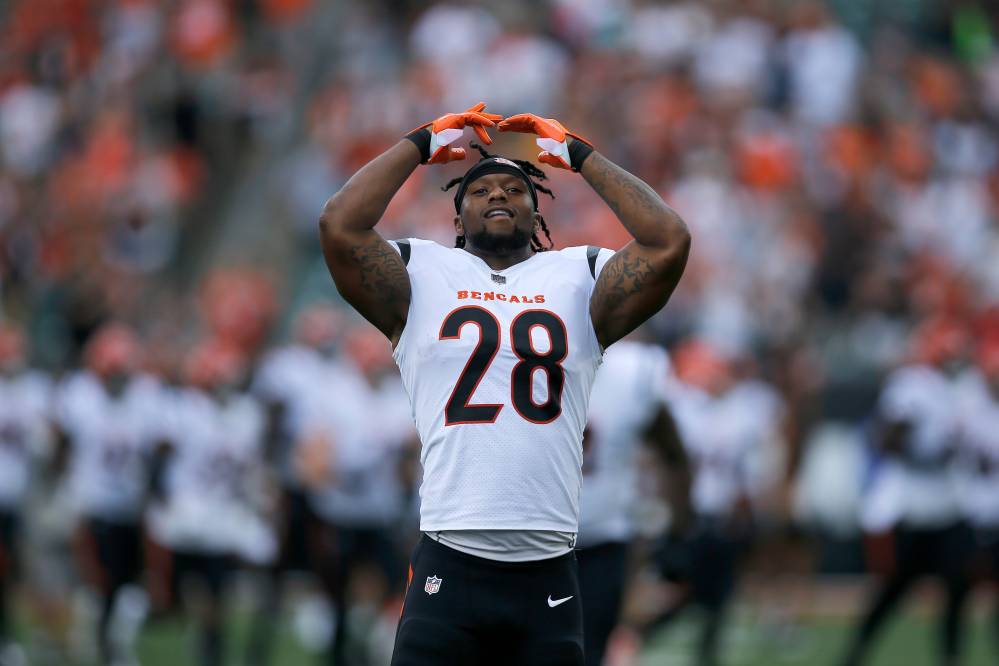