Running down the list of guys who could have a bigger role with the Cincinnati Bengals in 2021, running back Samaje Perine isn’t the first to come to mind.

And yet here we are.

The Bengals hit Perine with a multi-year contract extension this offseason and later cut Giovani Bernard for cap purposes.

Let director of player personnel Duke Tobin tell it, the veteran is on his way to a bigger role.

“I think we feel good about the guys we have in the barn. I think Samaje’s role is going to grow and I think he earned that last year,” Tobin said, according to Geoff Hobson of Bengals.com. “I think we’ve got some belief in Trayveon as well. Whether there will be an addition beyond that, we’ll see as we go.”

Perine was a waiver claim by the Bengals in 2019, then brought back before last season. He was apparently one of the team’s harder cuts to make because they like his game and locker room presence.

Last year over 16 games, Perine only had 63 rushing attempts, yet had 301 yards and three scores. He caught 11 of his 12 targets through the air, too.

On paper, the Bengals won’t draft a running back until very late. Joe Mixon is the lead man, Perine is right there in the rotation and they still like the upside of Trayveon Williams. 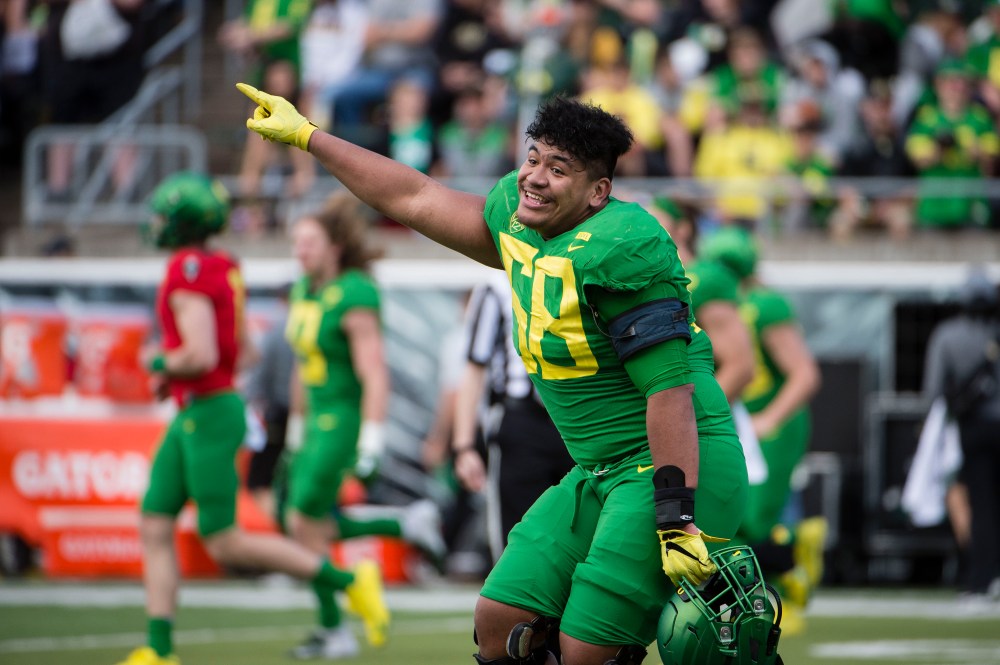