The Cincinnati Bengals don’t figure to move out of the fifth pick in the 2021 NFL draft given that they’re all but guaranteed one of Ja’Marr Chase or Penei Sewell.

But darn if the pre-draft rumors aren’t interesting. ,

NFL Network’s Tom Pelissero, for example, reported that the New England Patriots are interested in trading up from No. 15 to obtain a quarterback. Cincinnati is unlikely to move down 10 spots in the draft, but it’s always worth pointing out Mike Brown goes out of his way to talk about his good trading relationship with Bill Belichick often.

Perhaps more interesting is that rumors earlier this month said Atlanta was willing to move out of the fourth pick. Even more notable is a rumor suggesting the Falcons are listening to trade offers for star wideout Julio Jones.

Naturally, that leads to speculation the Falcons could be thinking Chase at No. 4, which would put the Bengals in quite the bind.

Given that it’s smokescreen season, grain of salt applies to everything coming out. But as always, Atlanta at No. 4 is by far the most important point for the Bengals to watch on Thursday night and — as expected — the Bengals should have plenty of trade down options, should they choose to step back while getting a monster haul via trade. 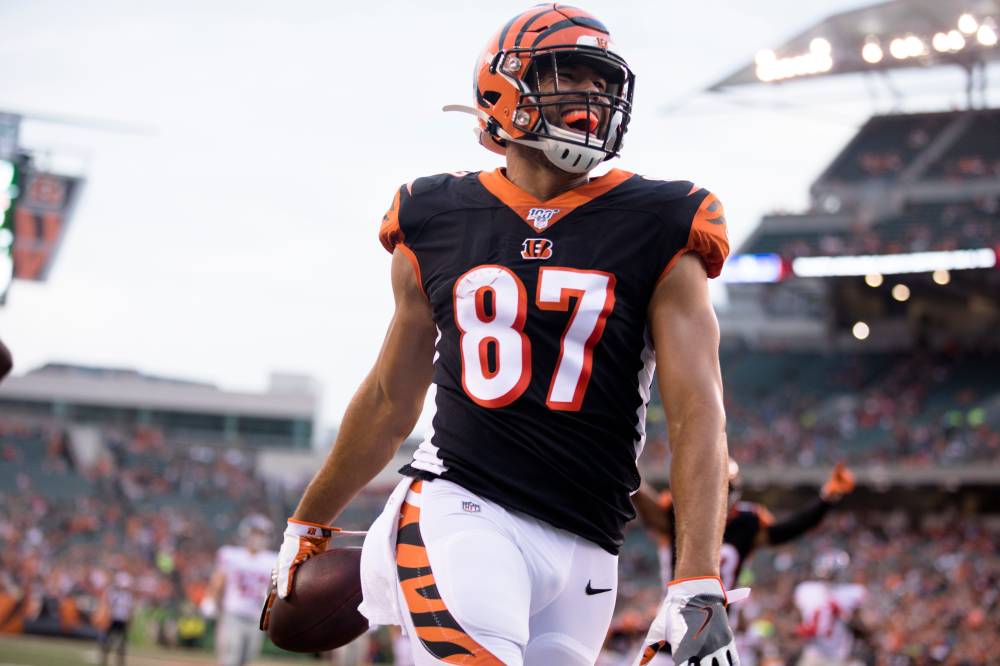