The number of Cincinnati Bengals players in the Pro Football Hall of Fame has always been a sour point with the team’s fans.

Fair enough — the number is one, with just Anthony Munoz the only player inducted over the course of the franchise’s 50-plus years of existence.

A group of fans aims to change that this summer by jump-starting the awareness movement via a rally near the Hall of Fame itself in Canton.

The event, dubbed “Jungle to the Hall,” starts on June 19 and has featured cooperation from the Hall of Fame. Organizers have contacted former players about appearing.

According to what they’ve told Tyler Dragon of the Cincinnati Enquirer, the rally will primarily focus on Ken Riley and Ken Anderson. The former’s omission from the Hall of Fame has been an especially noteworthy point of contention for the organization and its fans, with the team even issuing statements after the NFL itself failed to acknowledge him in a video memorial at this year’s NFL Honors show. 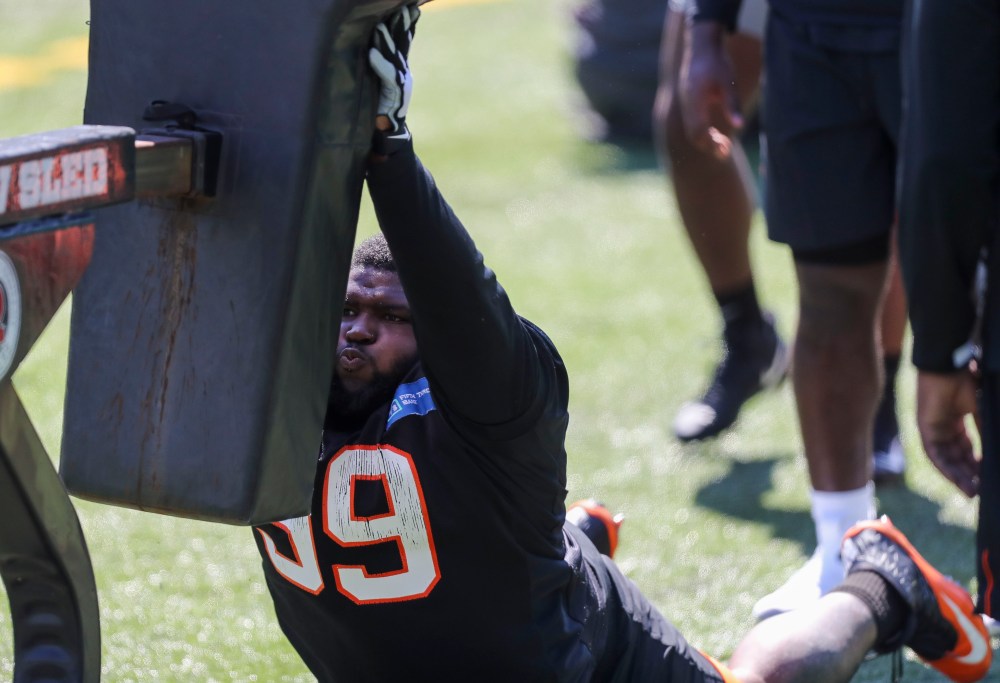