The Cincinnati Bengals face a tall task in Week 1 to start the 2021 season.

It isn’t just difficult because the Minnesota Vikings are in town with a high-flying offense. It’s also trying to get a rehabbed Joe Burrow on the same page with some new pieces after little time together in the preseason. It’s trying to get a defense that looks improved to mesh quickly on the field during live action.

Those things can happen, of course. But it’s a big ask against a Vikings offense directed by Kirk Cousins that managed more than 4,200 passing yards with 35 touchdowns last year.

A massive 1,400 yards and seven of those touchdowns went to breakout wideout Justin Jefferson. Another 925 and 14 went to Adam Thielen. Running back Dalvin Cook ran for 1,557 yards and 16 touchdowns last season despite missing two games.

This doesn’t say much about the Vikings defense and won’t. It’s open and exploitable, especially if a new-look offensive line can keep Burrow upright and he’s mentally in the game after taking his first real hit since the one that ruined his rookie year.

But Lou Anarumo’s defense won’t have No. 1 corner Trae Waynes, which leaves a backup like Eli Apple outside on the boundary against a player like Jefferson. That’s a big problem if the pass-rush isn’t hitting home.

The Vikings are a very beatable team and great first-week opponent to help warm up the Burrow-led offense. But it’s hard to blindly pick the Bengals to make it happen this week given the number of question marks. A lot has to go right on a normal gameday, let alone this one, where Burrow, the line, the playcalling and every level of the defense needs to be on point.

At this stage, with Burrow back early, just being competitive against a good team and having plenty of positives to take away from the game is a big plus. Look for the Jefferson-Apple situation to be the biggest difference as the Vikings escape late.

Vikings vs. Bengals preview: 7 things to know about Week 1 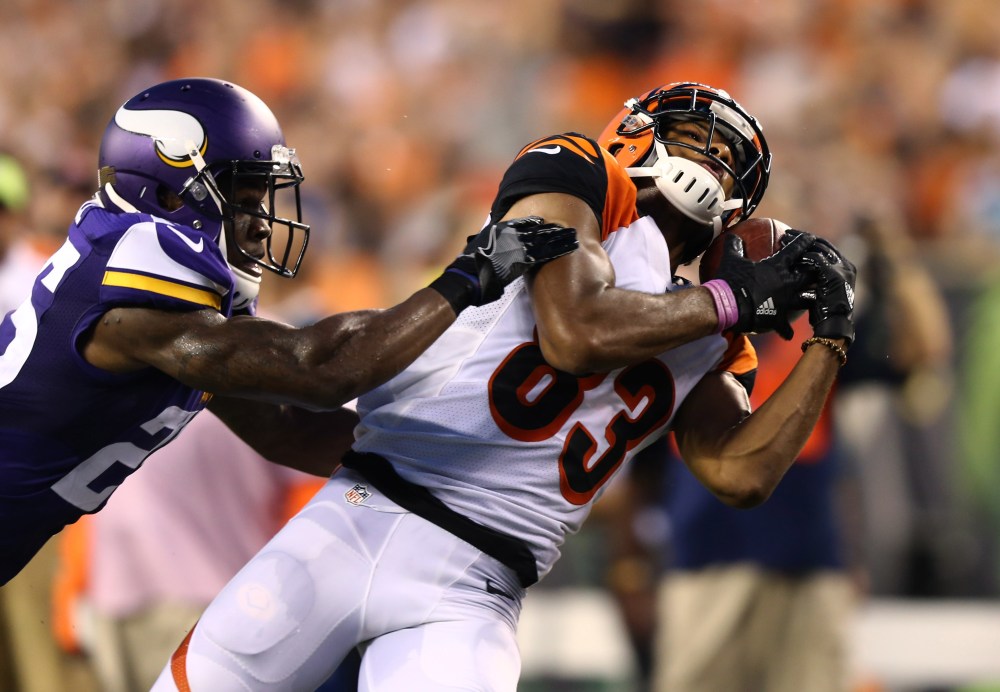