The Cincinnati Bengals enter Week 14 against the Cleveland Browns favored at home.

It would appear the experts in charge of making picks each week agree with oddsmakers quite a bit on this front.

Over at NFL Pick Watch, which aggregates the picks of 80-plus experts each week, 92 percent of the experts polled take the Bengals in the head-to-head matchup. That’s by far one of the highest percentages of the week.

That number does dip to 67 percent against the spread, but it’s not unreasonable for some pickers to think the Browns might be able to cover within four or five points.

In fact, the Browns have had the Bengals’ number during the Zac Taylor era (Bengals are 1-6), so it’s really not unreasonable to think the 92 percent is a bit high, too.

But if there’s a time the Bengals will finally get over their Browns hump, it’s probably Week 14 now that they’ve won four in a row, the offensive line is playing well, the defense remains stout and Joe Burrow looks like an MVP contender, if not favorite. 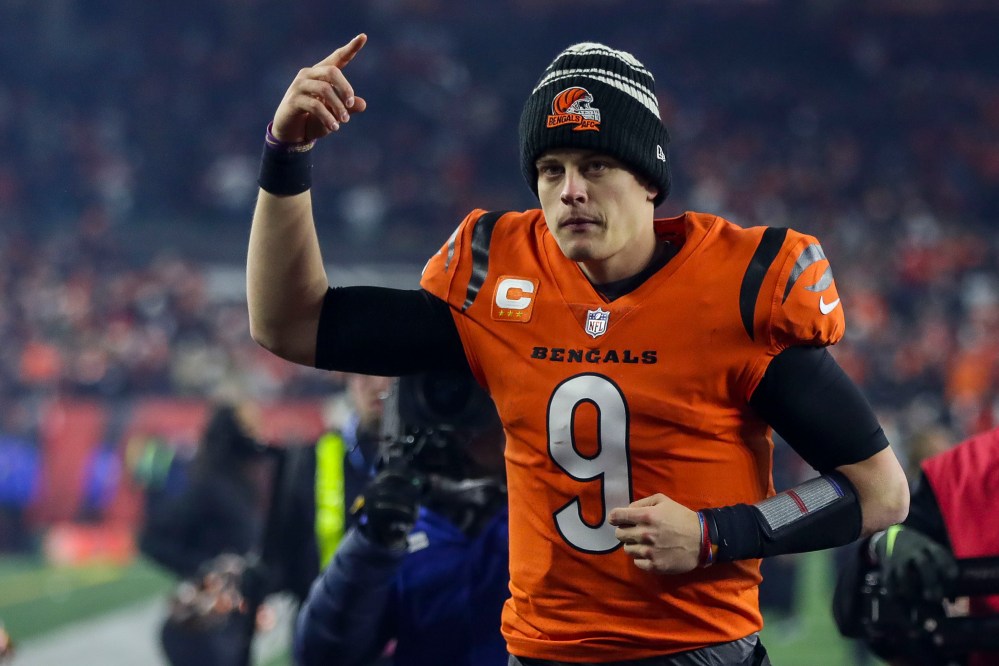