But selecting Ja’Marr Chase at fifth overall sure was a way to slap an exclamation point on the entire offseason of rebuilding.

Just like that, the Bengals upgrade the third wideout spot from A.J. Green and his 104 targets with just 523 yards last year to a prospect with some whispered comparisons to Julio Jones.

Chase wasn’t just the best receiver in this class — he’d be the top dog in many classes. The 6’0″, 208 weapon is elite with upside in most areas of his game as a No. 1 boundary wideout. Oddly enough, his bust potential is extremely low, just like A.J. Green’s all those years ago.

Bengals fans are well-versed in Chase’s epic 2019 showing, where he put up 1,780 yards and 20 touchdowns with Joe Burrow under center. That mix of production and elite upside — those numbers came while he was just 19 years old — was too good to pass up.

Schematically speaking, the Bengals run more three-wideout sets than almost any team in the league under Zac Taylor, so putting a player like Chase on the outside across from Tee Higgins, with Tyler Boyd in the slot, could be elite right out of the gates — and for a long, long time to come.

The fact Burrow already has chemistry with Chase is just one of those added bonuses, almost in the same way Burrow being a homecoming Ohio kid was last year.

By selecting Chase, the other biggest need, offensive line, gets relegated to Friday night’s second round or beyond. Whether the team addresses it then, somewhere else in the draft or even free agency is hard to say.

But the 2021 draft class is so strong in that category this year that it likely played a role in this pick. The Bengals can easily find an instant starter of a guard in the second round, if not the third.

Until then, the Bengals just got much, much better offensively. 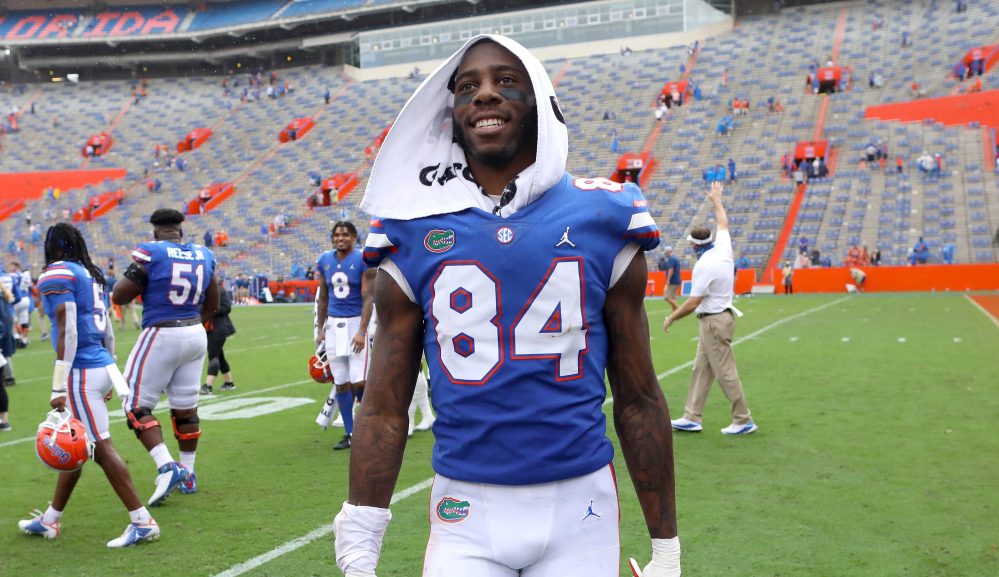