The Cincinnati Bengals made Ja’Marr Chase the fifth pick in the 2021 NFL draft for many, many different reasons.

One of those was diversifying the offense.

Chase’s wicked blend of playing size, speed and pro-ready strength means he can line up all over the field. Whether it’s in the slot or at one of the outside spots, he’s a mismatch creator who can allow guys like Tee Higgins and Tyler Boyd to move around, too.

And the Bengals plan to use that often next season.

“I don’t mind moving around. When they put me in there we’ll see how I do,” Chase said, according to Geoff Hobson of Bengals.com. “I’m a team player. I get the ball in my hands and I’ll make plays. As long as we’re producing as a unit.”

Compare that to last year, when A.J. Green’s usage was very, very limited, which kept the other two wideouts in pretty strict roles — one should be able to see the difference quickly in 2021.

Granted, a player like Boyd is greatest from the slot. But being able to go with more two wideout sets and the ability to throw a player as strong as Chase in the slot is going to cause some serious problems for defenses. 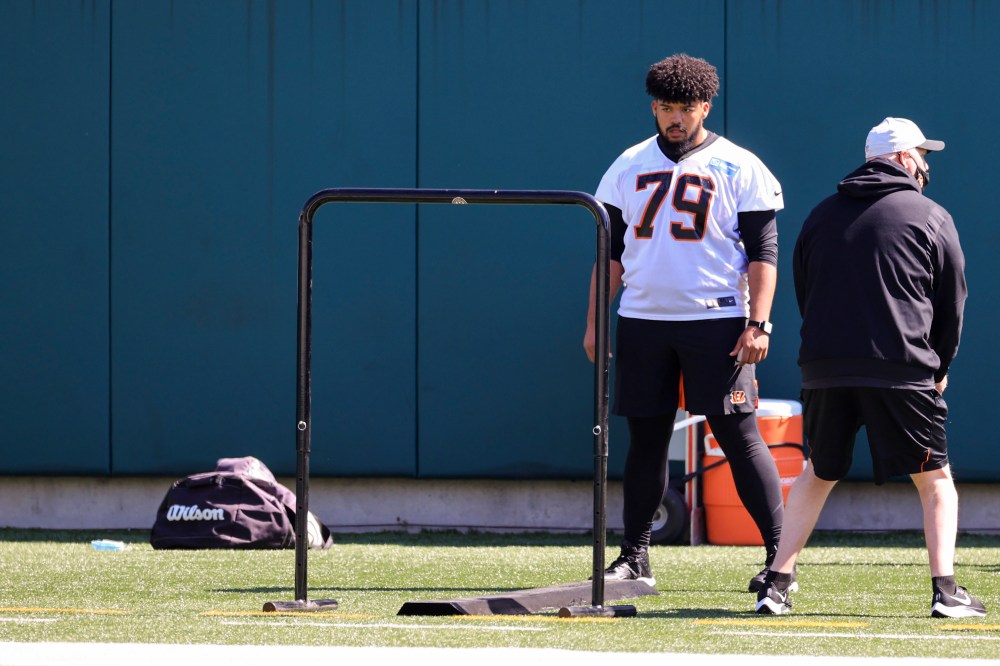