That was certainly an emotional win to start the season for the Cincinnati Bengals, as rookie kicker Evan McPherson nailed a 33-yard field goal as time expired in overtime to give Cincinnati the 27-24 victory.

As for who the Player of the Game is, that is really tough because so many players deserve it. But for his gutsy effort in his first game back from injury, let’s give the nod to quarterback Joe Burrow.

In his first full game action since his ACL tear in Week 11 last season against Washington, Burrow rallied to go 20/27 for 261 yards and two touchdowns.

The big highlight for Burrow was his huge fourth-down completion to TE C.J. Uzomah to put the Bengals in field goal position with about 30 seconds left in overtime.

The LSU connection also wasted no time getting going as Burrow tossed a beautiful deep bomb to Ja’Marr Chase for their first touchdown connection as pros. (Chase isn’t so bad at catching, after all, is he?)

You really could give this to either Chase (five catches, 101 yards and a touchdown in his NFL debut) or Joe Mixon (29 carries, 127 yards and a touchdown to really kickstart his bounceback campaign). But for Burrow to will this team to victory in a game almost nobody thought they’d win, coming off the ACL tear, Burrow is the Player of the Game for 1-0 Cincinnati Bengals.

Vikings vs. Bengals game recap: Everything we know 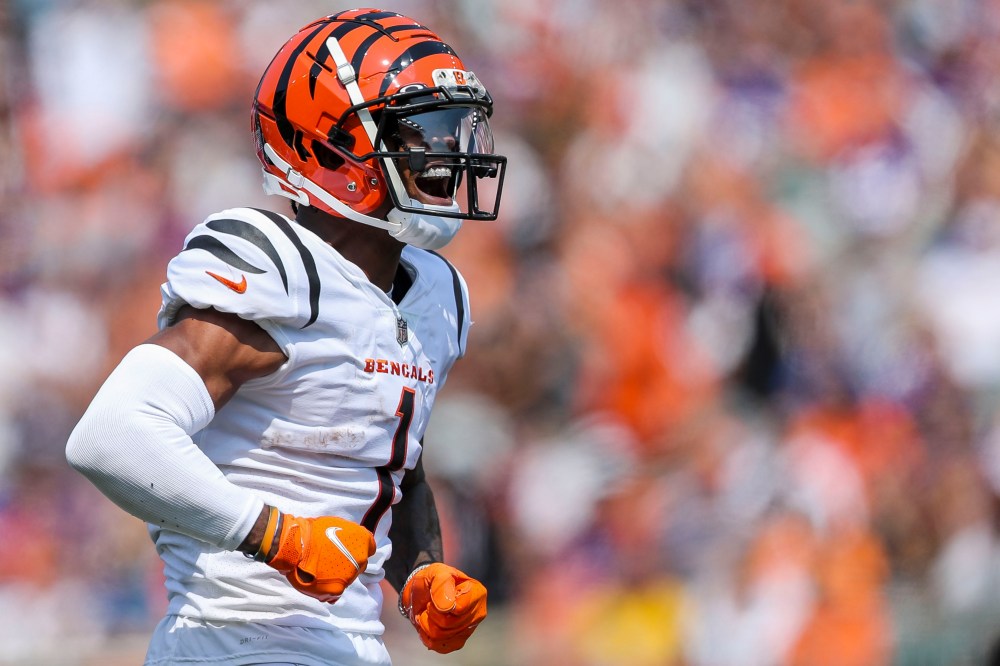