Let the experts tell it, the Cincinnati Bengals still have the top quarterback from the 2020 draft class, with Joe Burrow still ranking over Justin Herbert of the Los Angeles Chargers and Tua Tagovailoa of the Miami Dolphins.

Michael Renner of Pro Football Focus recently ranked the top three quarterbacks from the 2020 class with a future-minded outlook after reviewing the entirety of their respective seasons.

As expected, Burrow still comes out on top, especially thanks to his strengths in the intermediate range:

“The Bengals quarterback was lights-out on intermediate passes as a rookie. His 92.5 passing grade ranked fifth among all quarterbacks in the NFL. The only quarterbacks ahead of him were Patrick Mahomes, Russell Wilson, Deshaun Watson and Aaron Rodgers. That’s not bad company to keep. It was only the fourth time a rookie has graded over 90.0 on such throws — with Robert Griffin III, Dak Prescott and Wilson being the other three. His feel and creativity at that level were already elite.”

The writeup does cover Burrow’s obvious problems when passing deep down the field, something he’ll look to shore up as soon as he’s back from his ACL tear.

One of the things that separates Burrow from Herbert despite the Chargers quarterback’s strong debut is performance under pressure. Herbert was superb at it — but it’s a trait that fluctuates dramatically on a year-to-year basis.

Of course, the Bengals and Chargers won’t complain about either quarterback room, as both appear to have long-term franchise passers. But injury or not, it’s Burrow still best positioned to emerge as top dog from his draft class. 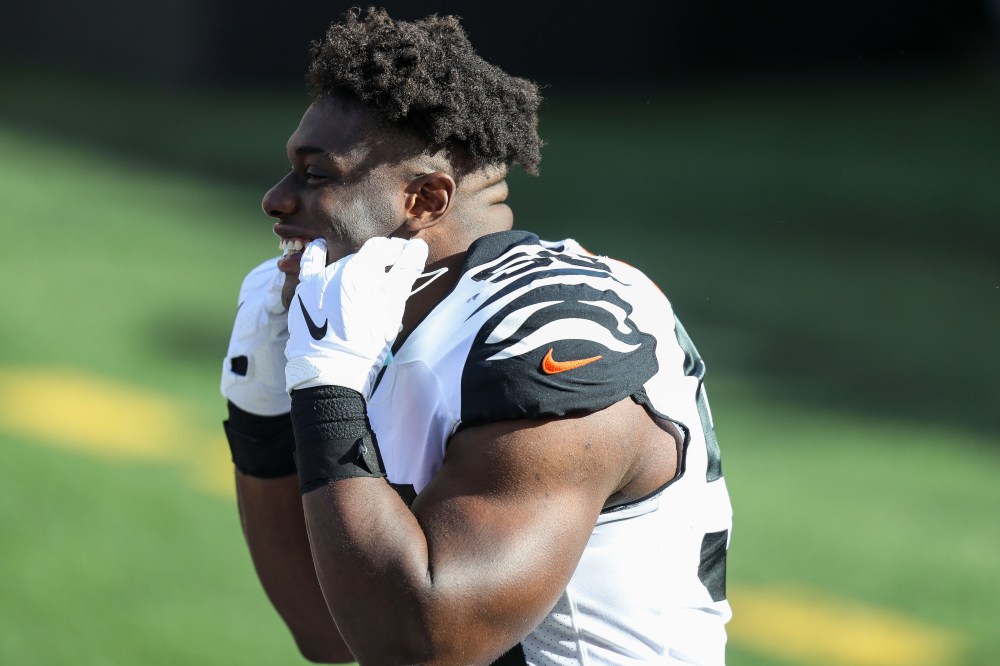