It didn’t take long for the new No. 58 for the Cincinnati Bengals — rookie Joseph Ossai — to make his presence felt on Saturday night.

Tasked with shutting down Tom Brady and the Tampa Bay Buccaneers, the third-round rookie did just that, busting through for a sack of Brady in the opening quarter.

It was merely the beginning of a breakout game for Ossai, who figured to see a rotational role at best as a rookie this season. He’d flashed some in camp, especially with the way he was adding to his array of pass-rushing moves.

But Saturday night was something else.

Ossai, in tandem with free-agent add Trey Hendrickson, tallied a nice play on a critical third down:

And it wasn’t just the pass-rushing performance either. Ossai channeled his inner Carl Lawson on most plays, looking like he was shot out of a cannon at the snap. His run defense was solid too, and there were even some plays where he came down from the opposite side of the formation to be near a play.

One night isn’t enough to suggest Ossai will steal snaps from Hendrickson or Sam Hubbard by any means. But it’s clear the team might have something special on its hands. 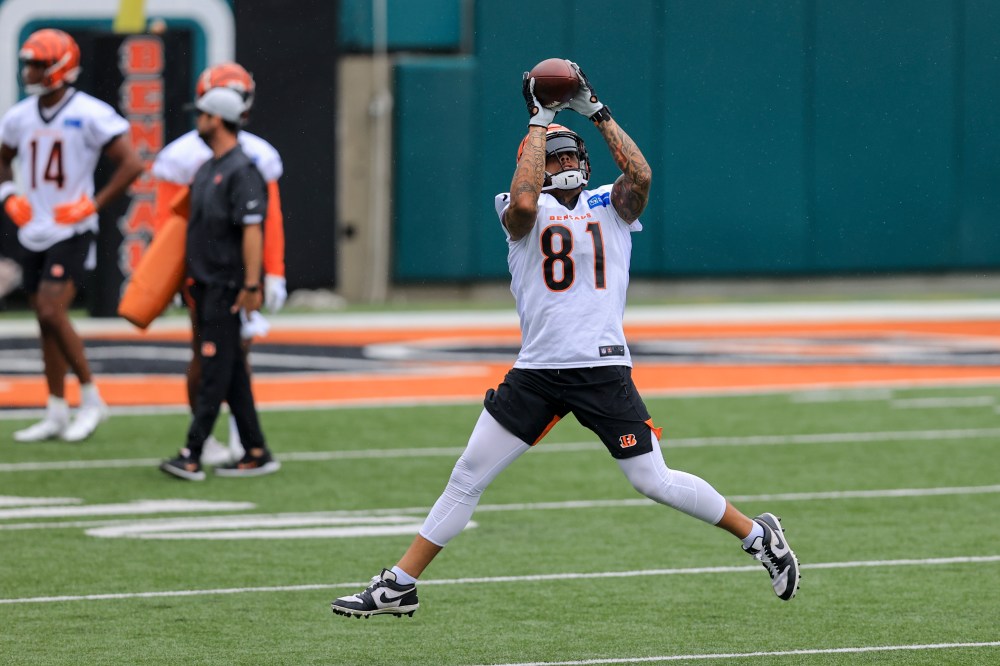