Many questions chase the Cincinnati Bengals into the 2021 season, so it isn’t a shock that pre-training camp power rankings aren’t being kind to the team.

Over at Touchdown Wire, Mark Schofield touched on one of the biggest outright questions while ranking the team 29th:

“That leads us to the biggest question facing the Cincinnati Bengals: Did they make the right decision when they passed on Penei Sewell to select wide reviewer Ja’Marr Chase? Reuniting Burrow with one of his favorite targets from his LSU days might seem like a smart investment, and maybe it was, but that depends on how well the Cincinnati offensive line can protect their young, and recovering, passer next season.”

It’s still a very fair question until we see how things play out on the field, too. Yes, the Bengals think they have big offensive line upgrades with Riley Reiff and Jackson Carman, plus Frank Pollack back in the mix. But if the line struggles or Chase isn’t as-advertised, then things start to fall apart from the hindsight angle.

That’s getting ahead of ourselves, of course. Joe Burrow is on track to start Week 1, but even that isn’t cemented. Zac Taylor has also won just six games over two seasons so far. Meaning, while some might disagree that the Bengals are worse than some of these other teams ranked above them, the team needs to prove it on the field for any sort of respect in the rankings. 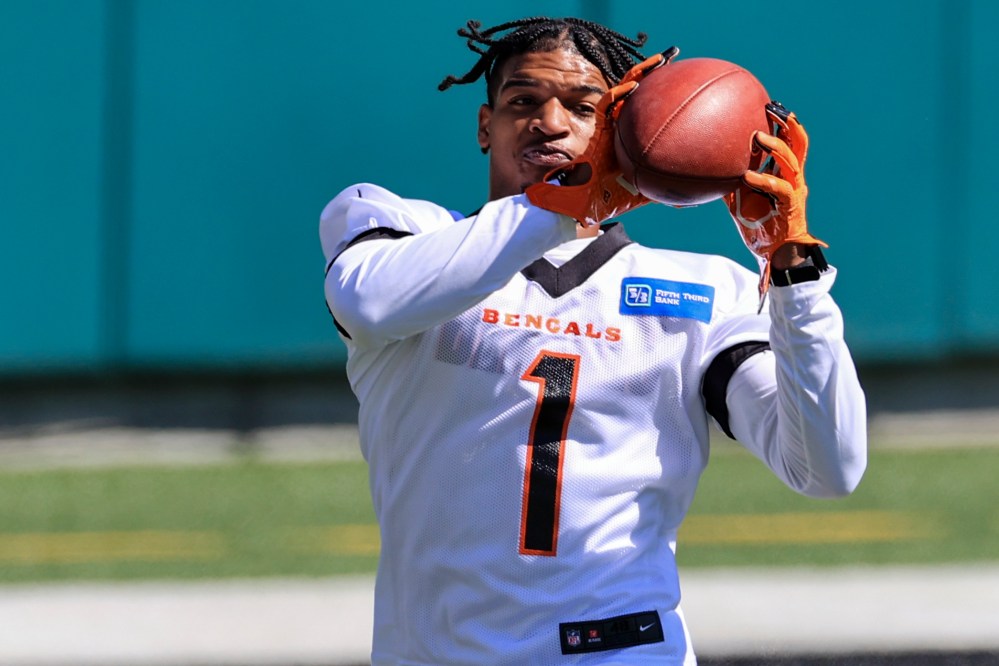