The conversation has long boiled down to Chase vs. Oregon tackle Penei Sewell. But over the last month or so, the odds have heavily flipped to Joe Burrow’s favorite target from his historic 2019 LSU season.

And now we have even more evidence, courtesy of Sports Illustrated’s Albert Breer:

” And one other thing that’s interesting, and I’ve heard this from a few people, is how people at LSU seem confident that Chase is going fifth. Right now, I’d go with Chase being picked here, while reserving the right to change my mind.”

Nearly every mock has the Bengals going with Chase now as the general consensus has finally caught up to the realization that a very, very deep offensive line class could still net the Bengals a starter in the second round. This general shift includes one notable expert mock draft.

Given the rarity of Chase’s skill set and the LSU connection with Burrow, plus the LSU concepts in the Cincinnati playbook, Chase seems all but a guarantee at this point. 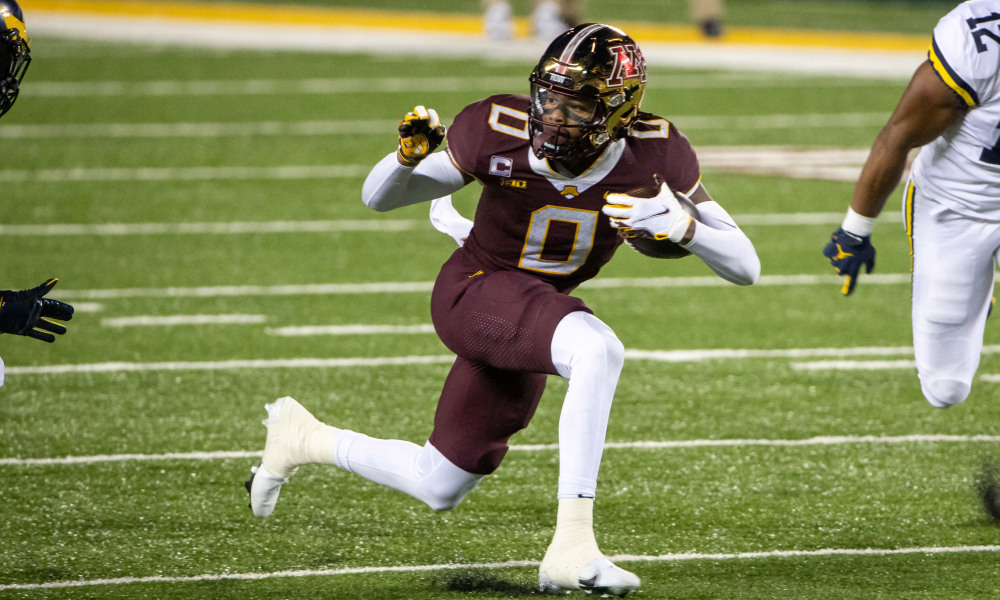