Cincinnati Bengals fans know just how good running back Joe Mixon is, but he tends to get overlooked — especially after only playing in six games last year.

But while media and fans of other teams don’t hype Mixon, it sure seems like NFL coaches know all about him.

In his latest positional poll of players, coaches and executives, ESPN’s Jeremy Fowler puts Mixon ninth overall in the NFL and sounds a little surprised to see reactions like this:

“The more teams that play against him, the more respect he gets,” an NFC offensive coach said. “He has all the tools to be really good. He just plays on a bad team, and that’s probably holding him back. I’m curious if the scheme, once they solidify that line a little more, will use him in more effective ways.”

This is par for the course when it comes to Mixon. He wasn’t getting hype earlier in his career — but a coach as great as Bill Belichick took the time to say he’s one of the NFL’s best.

Not that Mixon or the Bengals care about lists like this. They’re both well aware of what he brings to the table as an every-down back and other teams clearly know to worry about him on gameday.

If Mixon’s playing more than the six games he managed last year, he’s even got the chance to climb lists like this next offseason, too. 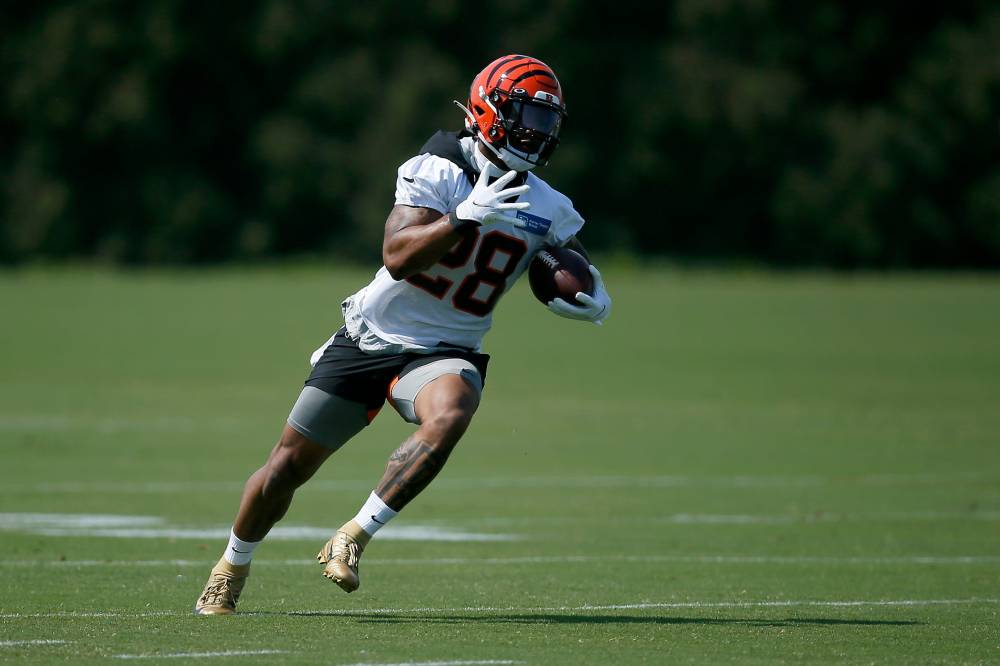