Cincinnati Bengals second-round rookie Jackson Carman seems poised to lock down a guard spot this summer before the season begins.

Carman, after all, spent his days in college dominating a strong conference before trimming down and hearing his name called early by the Bengals.

How dominant? And what did the Bengals like so much? Try this advanced stat from CBS Sports’ Chris Trapasso on for size — Carman allowed a pressure on just 3.1 percent of his pass-blocking snaps in 2019 and 2020.

Trapasso also wrote the following about Carman while targeting him as a rookie from the AFC who should have a major early role:

“Carman likely slimmed down for the Clemson Pro Day, because after being listed in the 340s, he was only 317 pounds. That’s an encouraging weight for Carman because the one clear-cut weakness to his game was an absence of quickness in his lower half. And he’s moving inside to guard in Cincinnati, a spot where his prodigious power will be highlighted. Carman is a quality pass protector who’ll quietly be instrumental in a big Year 2 jump for Joe Burrow.”

After the Bengals drafted Carman, another outlet noted Carman had a stunning 98.3 pass-blocking efficiency rating. That’s a big departure from what the Bengals have received from the guard position over the last few years, to say the least.

Pre-draft scouting reports loved Carman, even if he wasn’t exactly what Bengals fans had expected going into the draft (the thought was they might draft a tackle in Round 1, remember?).

There’s always a chance Carman still kicks outside to tackle over the long-term. But all signs point to him being quite the impactful guard right out of the gates. 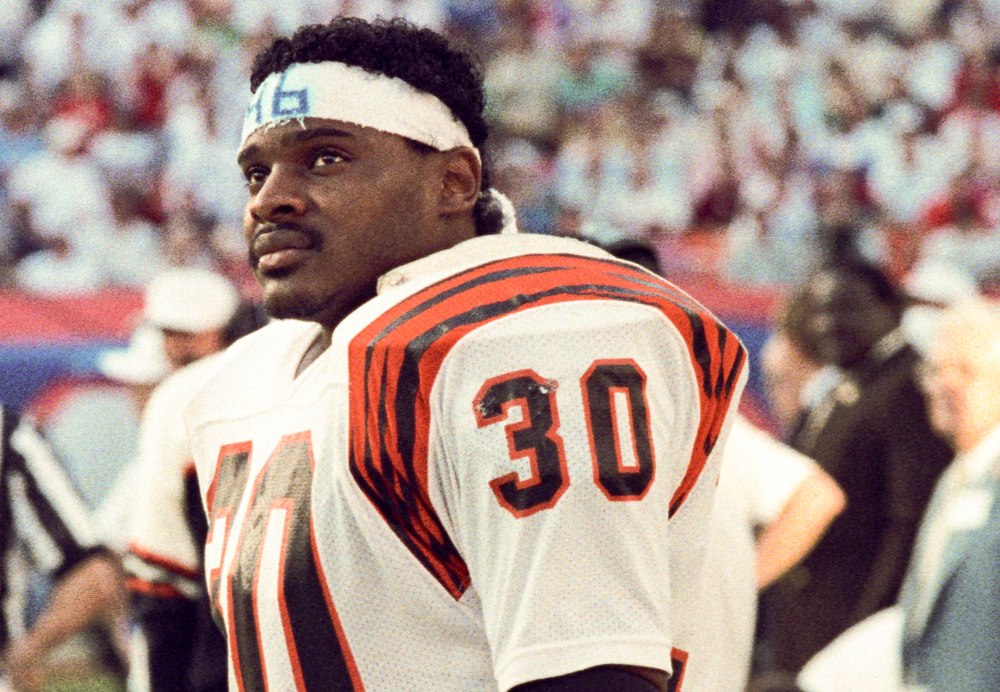