Everyone seems to have thoughts on what the Cincinnati Bengals should do with the fifth overall pick in the 2021 NFL draft.

Appearing on the “Rich Eisen Show,” Palmer threw out an Andrew Luck comparison to drive his point home that the Bengals should take Penei Sewell over Ja’Marr Chase:

I keep going back in my own head to the Andrew Luck saga where they didn’t continuously support the offensive line and they didn’t build that organization from up front.”

Palmer was also spot-on to point out just how great the offensive line in front of him was for years with the Bengals, highlighted by names like Willie Anderson.

But the Luck point is oh-so-effective now, especially now that Burrow has already suffered one serious injury setback as a rookie. While Palmer’s commentary probably won’t sway fans who want the flashy wideout instead, it’s a bit eye-opening to see a former pro like Palmer say it doesn’t matter who the weapons are if the quarterback isn’t comfortable behind his line.

Play it smart with the Tackle or go for the big-play WR? 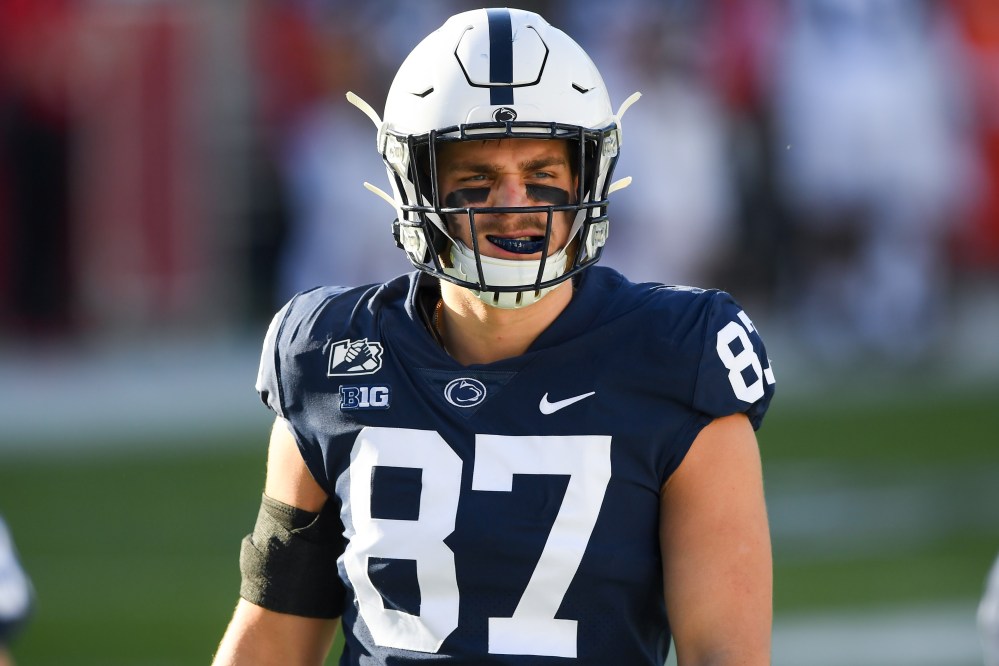