According to Josina Anderson, the Vikings and Bengals have had preliminary conversations with former Jaguars WR Dede Westbrook. 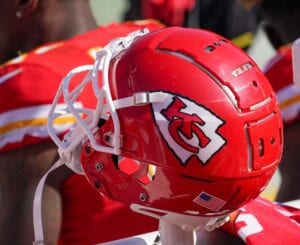 Anderson says some players from the Chiefs have also reached out to Westbrook to recruit him to Kansas City.

Several teams are reportedly interested in Westbrook as he comes back from a torn ACL that ended his 2020 season.

Westbrook has been testing the open market as an unrestricted free agent this offseason.

In 2020, Westbrook appeared in two games for the Jaguars and caught one pass for four yards.

We have him featured in our Top 100 Available Free Agents list.