The LSU band is about to get back together in Week 1.

With the 2021 NFL schedule slowly getting rolled out, we now know the Cincinnati Bengals will play host to the Minnesota Vikings to kick off the season.

Which means Bengals quarterback Joe Burrow will reunite not only with fifth overall pick Ja’Marr Chase, but also spar with former target Justin Jefferson of the Vikings.

As a rookie, Jefferson stunned on his way to 1,400 yards and seven scores, averaging 15.9 yards per catch with seven 100-yard performances.

Now it all comes full circle at Paul Brown Stadium in Week 1. The Bengals, who appear on schedule to have Burrow back from his rehab in time for the game, hope Chase can follow a similar trajectory as Jefferson and uplift the entire offense.

It turns out that is the second biggest storyline behind Burrow’s return in Week 1, where we’ll see pretty quickly if Chase can follow a similar path as Jefferson by taking on Mike Zimmer’s defense in his debut. 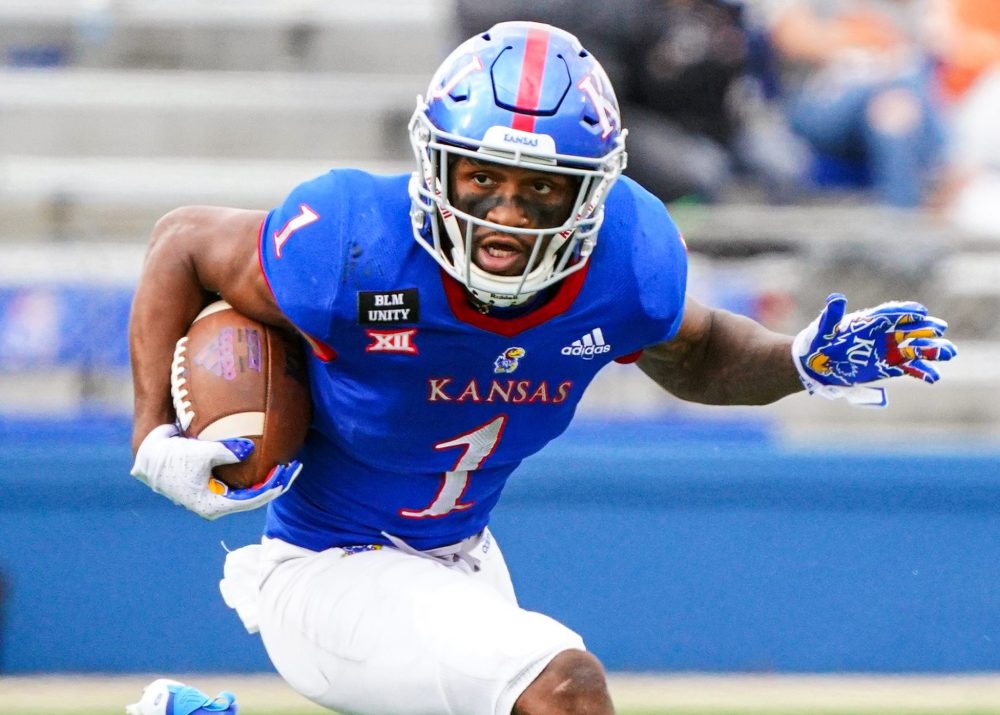