Here’s a fun offseason exercise while the world awaits the start of training camps — how do the NFL’s eight divisions rank by quarterback?

“Jackson is arguably the most electrifying player in the entire league. Critique his deep-ball/big-game passing, but few QBs threaten to change the game every time they touch the ball. He does. Mayfield has successfully adapted to serve as something of a spunky game manager in Kevin Stefanski’s smooth offense. Burrow still has plenty to prove but has the moxie and football IQ to put up numbers and survive any forthcoming staff overhauls. Roethlisberger, once the face of the North, is better suited for a Mayfield-type role now that his arm has lost the juice for signature gunslinging, but he’s still capable of a playoff bid.”

It’s not a totally unfair ranking, either. One could argue the young guys in the AFC North — Burrow, Lamar Jackson and Baker Mayfield — are already doing the heavy lifting with Big Ben bringing up the rear.

From a Bengals perspective, the hope is that Burrow will soon jump to the top of this sort of list, if not carry the entire division even higher, too. 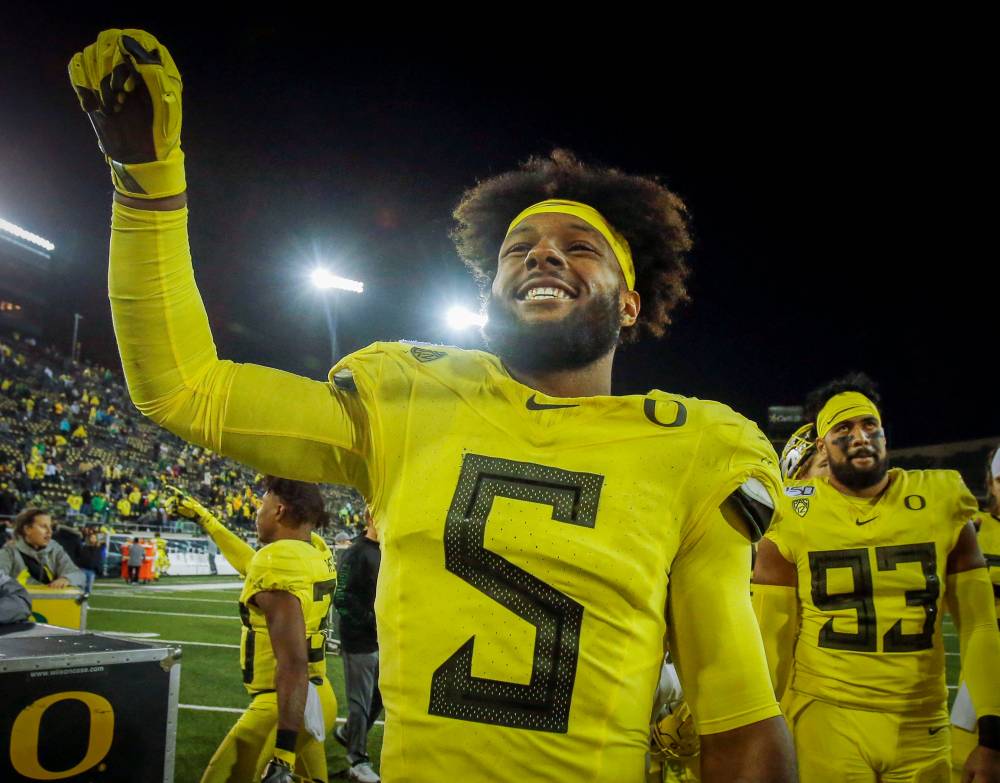