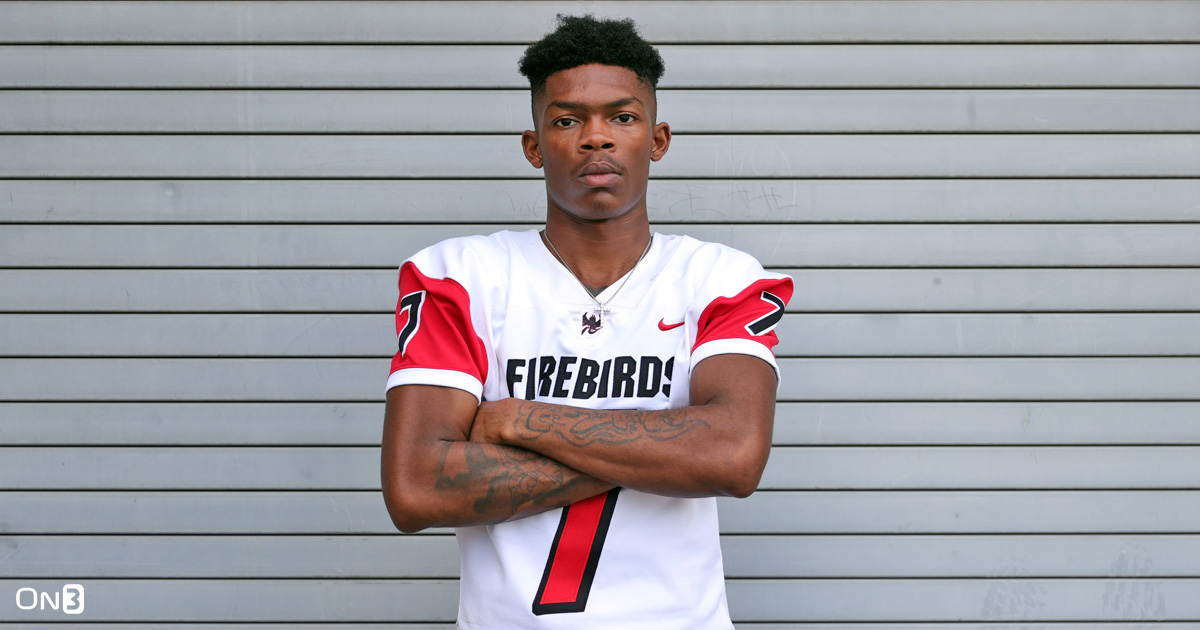 One of the best wide receivers in America is coming to Lexington. KSR has learned that Barion Brown will visit Kentucky’s campus for the Saturday night showdown vs. Missouri at Kroger Field.

A five-star prospect, Brown is the No. 14 player in the On300 class of 2022 rankings. Brown attends the Nashville football factory, Pearl-Cohn High School. As you can imagine, anybody that’s anybody in college football is pursuing Brown. One of Nick Saban’s top targets, he visited Alabama and Ole Miss this summer.

Speed is the name of the game for Barion Brown. A track star, he is the two-time defending Tennessee state champion in the 100 and 200-meter dash. This spring he recorded an astounding 10.49 100m. As he prepares for college, Brown wants to prove he’s more than just “the fast guy,” by spending extra time improving his route running.

“I just like working hard. I want to get 1% better every day, because I feel like I know I’m the best, but I’ve got to prove to everybody I’m the best,” Brown told Main Street Preps.

It only takes one look at the tape to see why he’s considered one of the best athletes in America. Kentucky can take its recruiting chops to the next level by putting on a good show this weekend.