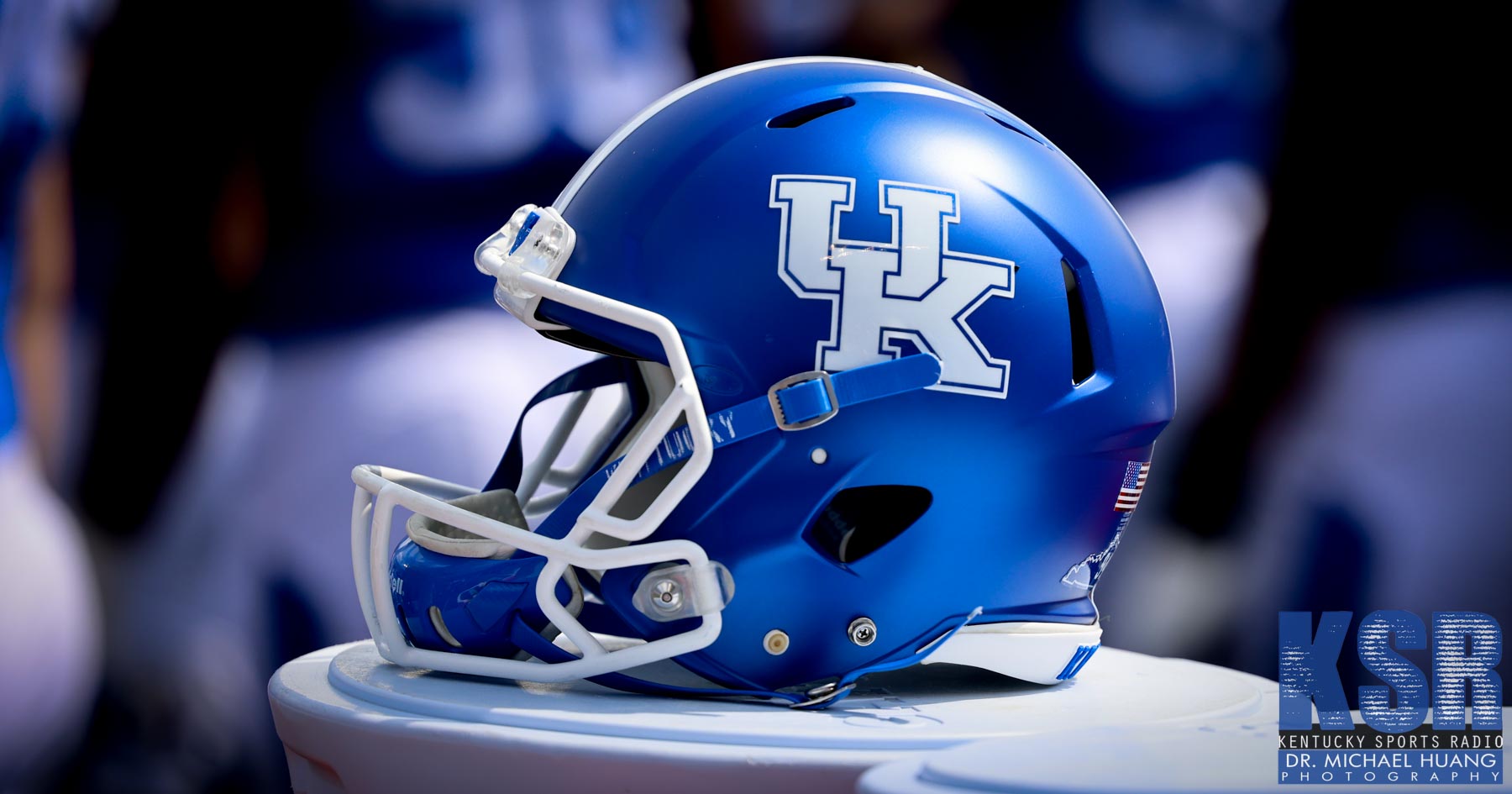 True freshman cornerback Maxwell Hairston is not currently with the Kentucky football team.

Hairston is not with the team at present because of a personal issue, a university spokesperson tells KSR. His date of return to football is to be determined.

A 6-foot-1, 175 pound athlete from West Bloomfield, MI., Hairston was recruited to Kentucky by former UK secondary coach Steve Clinkscale. A three-star recruit, 247 Sports ranked Hairston as the No. 19 prospect in Michigan and No. 65 cornerback nationally. As a senior Hairston recorded three interceptions and three forced fumbles to help West Bloomfield win the Michigan Division I State Championship.

Maxwell Hairston committed to Kentucky over offers from Virginia Tech, Minnesota, Purdue and Arkansas. He arrived on UK’s campus in January as an early enrollee.

Kentucky’s cornerback room is thin. Quandre Mosely is serving as the sole backup for starters Carrington Valentine and Cedrick Dort as Andru Phillips waits to have his case heard by a grand jury. True freshman Adrian Huey is the only other defensive back that does not primarily play safety.

The post Cornerback Maxwell Hairston currently not with Kentucky football team appeared first on On3.