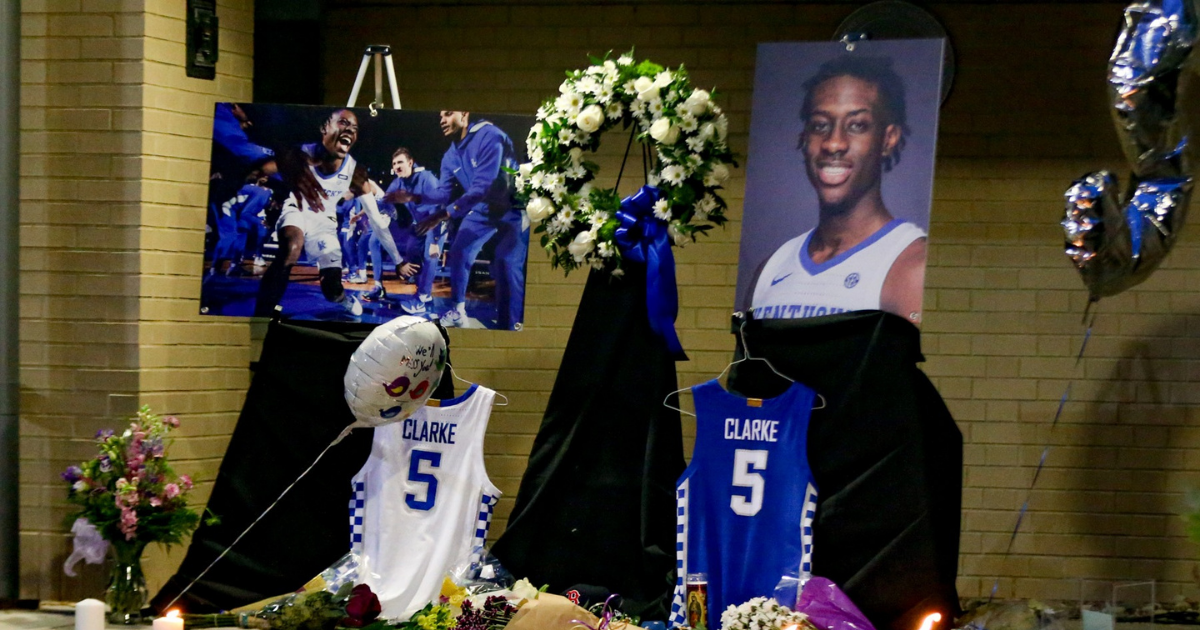 It’s hard to believe it’s been over four months since Terrence Clarke tragically passed away in a car accident. Today, September 6, marks what would have been Clarke’s 20th birthday. In turn, John Calipari and the Kentucky Basketball program are remembering the late Wildcat.

“Today would have been Terrence Clarke’s 20th birthday,” Calipari wrote on Twitter. “Not a day goes by where I don’t think about that smile and his spirit. Don’t wait for tomorrow to put your arms around someone and tell them you love them or that you’re thinking about them.”

A life taken entirely too soon. Rest in Peace, Terrence.