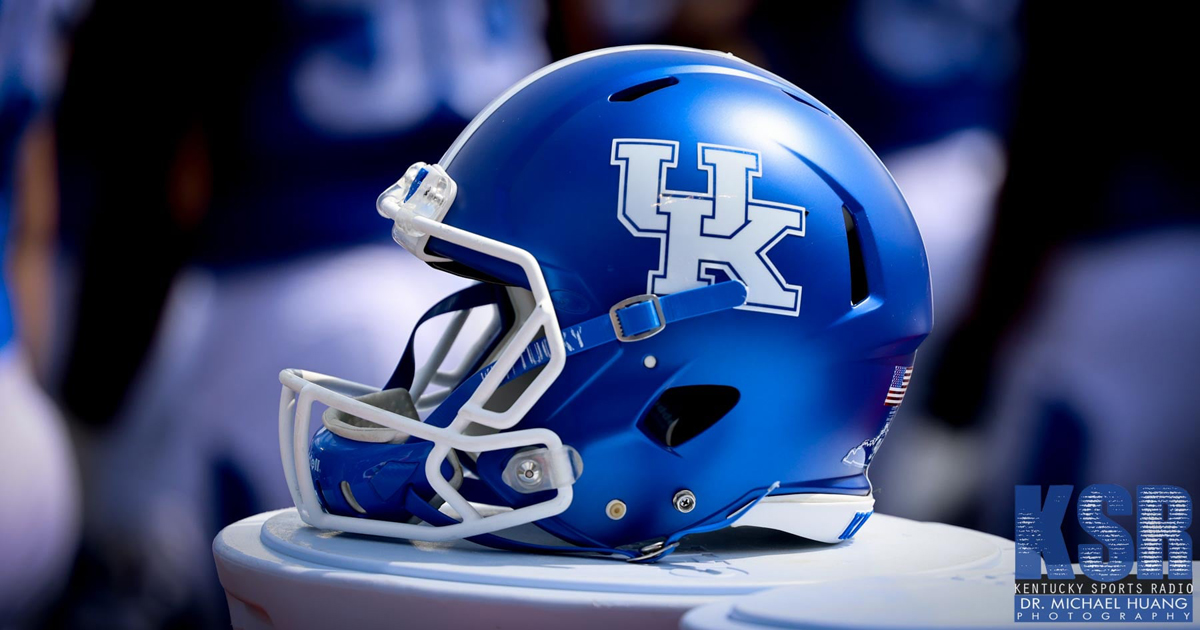 For the first time, we have an account of what prompted the fight at an off-campus fraternity party in March from one of the six Kentucky Football players involved.

WKYT obtained documents from UK through an open-records request, including a letter from one of the players to the UK Office of Student Conduct. The player, whose name is redacted, claims he and his teammate feared for their lives after encountering racial slurs at the party.

“I completely and undoubtedly deny any allegations that I threatened, harmed or caused any harm to anyone at this party that night,” a football player whose name was redacted wrote in a letter dated April 20 and sent to UK’s student responsibility coordinator. “I was the victim of a ‘hate crime’ that I will be following up and filing charges with the city of Lexington soon.”

“This was a very traumatic experience for me, something I never had to endure in my lifetime,” the letter reads. “All I could think about is my life and getting out of that house.”

The UK Office of Student Conduct cleared all six players — Andru Phillips, RJ Adams, JuTahn McClain, Earnest Sanders, Joel Williams, and Vito Tisdale — in June; however first-degree burglary charges were filed on August 19. Tisdale is also charged with wanton endangerment for allegedly brandishing a firearm. All six players pleaded not guilty to the burglary charges and waived their right to a preliminary hearing in Fayette District Court. The case will now go to a grand jury.

The investigation report from the UK Office of Student Conduct includes more accounts from the players, who claim they had been to the off-campus house before and stopped by while “party-hopping.” In the charging documents, Lexington Police said three players were asked to leave a party, then returned with three others to force their way into the private home.

UK placed Alpha Sigma Phi, the fraternity that hosted the party, on probation in April. Students who purportedly attended the party spoke anonymously to WDRB, sharing graphic details of the incident. Last week, more UK students who were at the party spoke to the Courier-Journal, one alleging Andru Phillips struck her twice, once on the arm and once on the hip during the altercation. Her account does not match the one in the UK Office of Student Conduct’s report about the incident. UK Office of Student Conduct Assistant Director Libby Hogan cleared Phillips of any wrongdoing in April.

In its final report, the UK Office of Student Conduct Hearing Board agreed that the use of racial slurs played a “significant role” in the events at the party and caused the escalation of the fight. The investigation report obtained by WKYT includes further details on what happened when the players returned after being asked to leave.

Later, when the group returned, more people (“15-20 guys,” according to an account in the report) arrived who were “pacing and acting antsy,” the report says, prompting someone to send a group message telling people inside the house to lock the front door.

As a partygoer helped women out the back of the house to get to their ride, a group “swarmed the house,” while a group inside tried to barricade the front door to keep others from pushing in, witnesses told administrators.

One witness saw “an unidentified person (the ‘main guy’) pulled out a gun from his waistband,” according to a description the witness provided.

That unidentified person is Vito Tisdale. The UK Office of Student Conduct concluded that there was not enough evidence to say for certain Tisdale had a gun; however, five months later, Tisdale now faces a wanton endangerment charge for allegedly having a gun at the party.  Former Louisville Police Homicide Sergeant and Kentucky State Legislator Denny Butler has been working with the players on the case. He told KSR Tisdale passed a polygraph on Aug. 28 stating he did not have a gun at the party, although it will not be admissible in court.

Butler and a group formed to fight wrongful convictions set up a GoFundMe page to hire representation for two or three players that cannot afford it, including Tisdale. The goal is to raise $250,000 for attorney’s fees for the players. Any remaining money will be donated to the 22 Oats Strong GoFundMe for Chris Oats’ rehabilitation. So far, they have raised over $21,000.

The GoFundMe page includes a detailed account of the slurs in a timeline of events from March 6:

March 06, 2021 – University of Kentucky fraternity, Alpha Sigma, was hosting a party at their house.

Shortly after arriving, an intoxicated female in the house stated ” who let the n*****s in”

Both players could hear racial slurs like “Get out n****r” and threats like “Let’s beat their a**” from other rooms in the house. The threats and slurs became louder and more intense.

Concerned for their safety, a player summoned help from other freshman football players and an altercation ensued on the property. A few party attendees suffered minor injuries.

Lexington Police were notified and a report taken

Mark Stoops stands by his players

In a press conference on Aug. 30, Mark Stoops said that between UK’s investigation and the current charges, the six players have been away from the team for at least 13 weeks (now 15).

“I appreciate the university and the way they went through a thorough investigation and cleared our players and the way they went about it and gave them a fair process. I greatly appreciate them. If I had any evidence whatsoever that our players are doing something that needs to be addressed, we have no problem with addressing that and disciplining our players. We’ll continue to evaluate that process and see how it plays out.