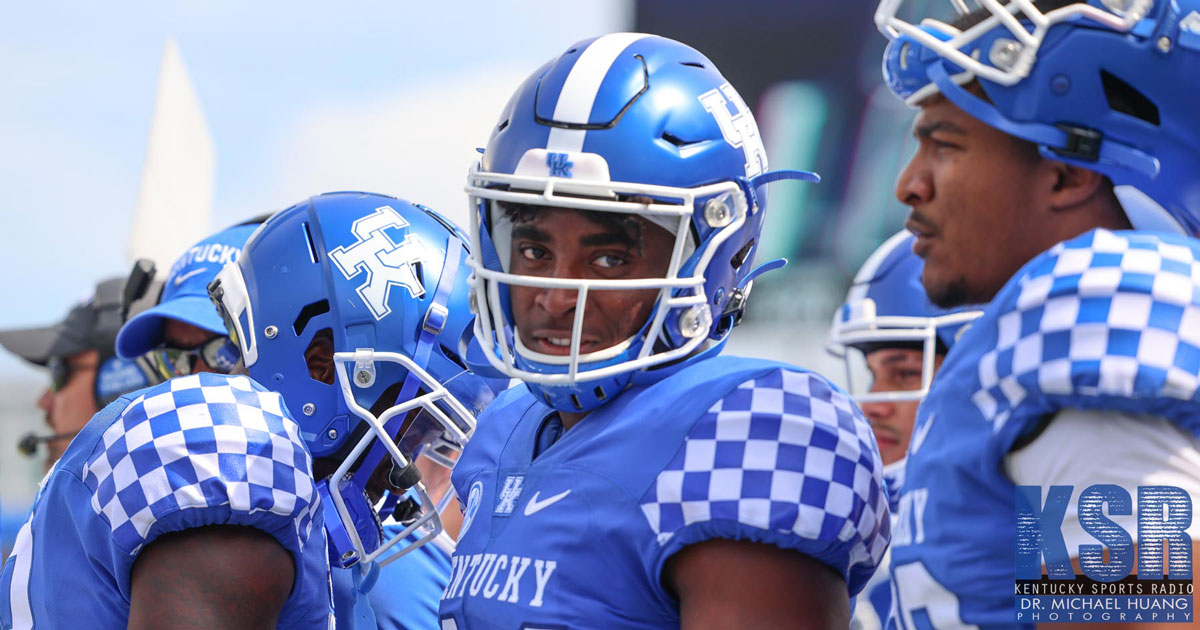 Kentucky’s 45-10 win over ULM didn’t boost the Cats into the Top 25 of the AP or Coaches Polls, as expected, but it did earn them some votes. Kentucky received three votes in this week’s AP Poll and 28 in the Coaches Poll; by those counts, Kentucky is the 45th or 37th best team in the country, respectively.

Alabama, Georgia, and Ohio State are the top three in both polls. There are six teams from the SEC in the AP Top 25, two of which are on Kentucky’s schedule:

The post Kentucky Football receives votes in AP and Coaches Polls appeared first on On3.