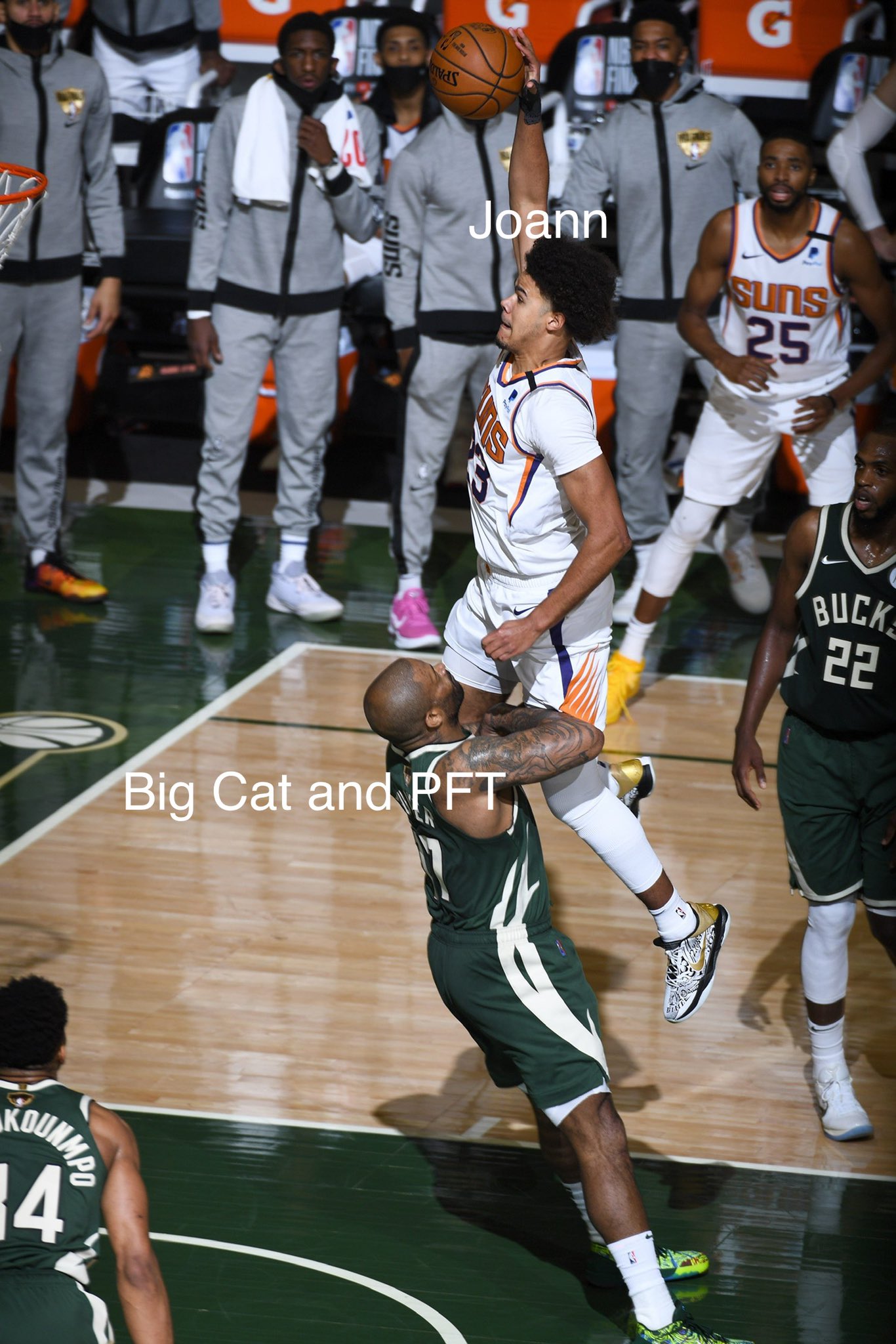 Known for their satirical sense of humor and hot sports takes, Barstool’s Big Cat and PFT Commenter host the No. 1 sports podcast in America, and once a summer for five of the last six years they’ve taken over Kentucky Sports Radio to bring “Pardon My Take” to Kentucky for a morning.

One of the best days of the year to many KSR listeners, there are others who aren’t as entertained by PMT’s comedic take on sports talk because it often includes a few jokes at Kentucky’s expense, though all in good fun.

Today during the 2021 Pardon My Takeover of KSR, one caller, Joanne, had heard enough and decided to give Big Cat and PFT a piece of her mind. She began the conversation by saying, “I don’t know who you all are, don’t know where you come from, but I hope I never hear from you again. You are the worst two that’s ever been on KSR…. Go back where you come from!”

Stunned by Joanne’s call, Big Cat and PFT tried to convince Joanne they love Kentucky, but she wasn’t having it. Listen to one of our favorite callers stand up for the Bluegrass against those New York podcasters making a mockery of Kentucky.

Despite Joanne’s complaint, which we take to heart, we hope to have Pardon My Take back next summer and thank them for filling in today during their busy schedules.

You can listen to today’s show below.

I feel like next year is the year they get 100 percent approval. Almost there.