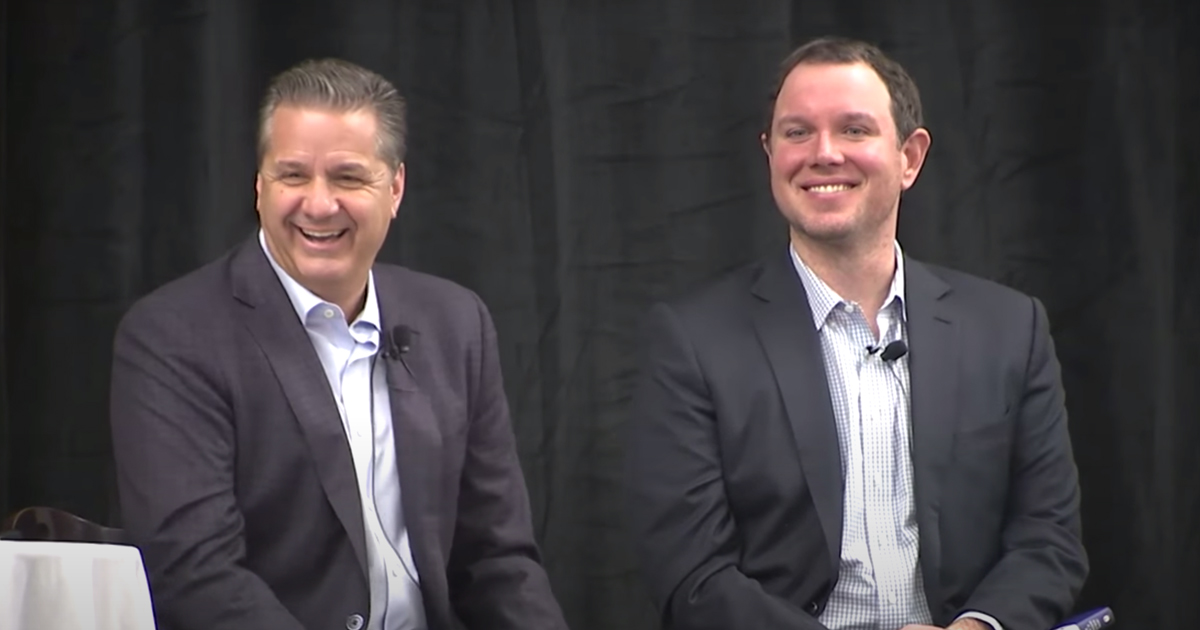 KSR is excited to be joined by John Calipari for an end-of-summer conversation about the happenings around Kentucky Basketball. It is KSR’s first conversation with Calipari in almost two years and you can tune in to hear it live on today’s show.

We also have the Shaedon Sharpe commitment, UK Football, and other significant matters to discuss.