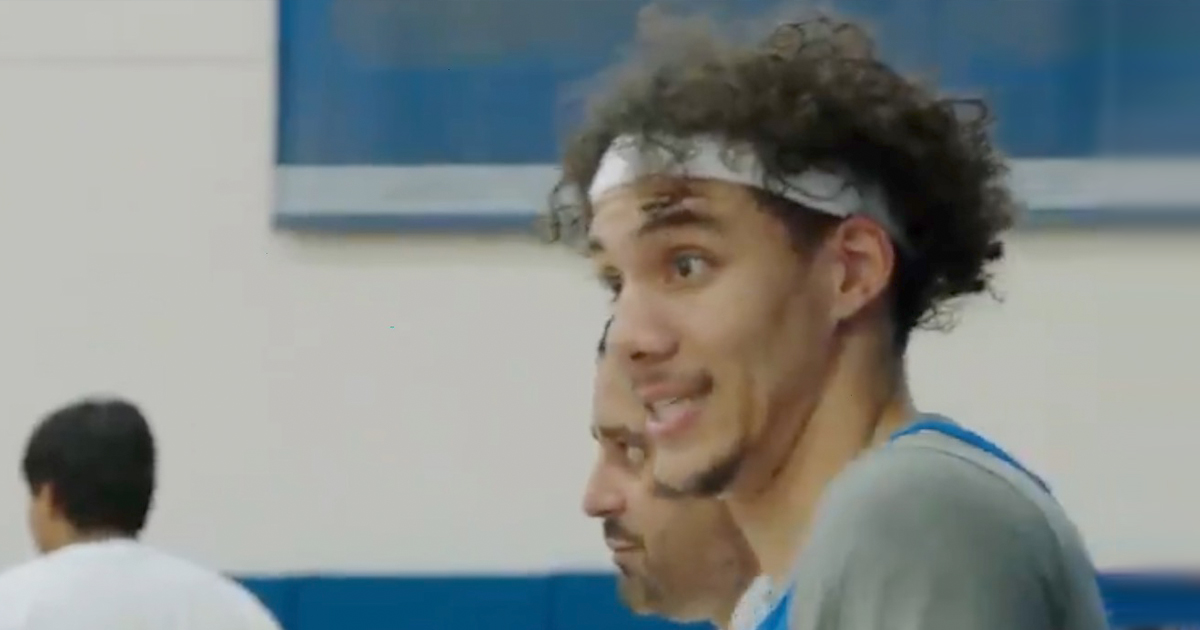 Kentucky Basketball teased Big Blue Nation with a quick glimpse behind the curtain into a recent practice. The 45-second highlight reel shows dunks by seemingly everyone from Davion Mintz to Daimion Collins over Calipari telling the group, “You make people better, your value goes up to all of us.”

It’s not much, but the new “We’re Coming” video is enough to get you excited about a new season with a new, experienced roster.

The post WATCH: 45 seconds of Kentucky Basketball practice dunks appeared first on On3.