American pro-surfing legend Kelly Slater has been given the official OK for the Tokyo 2020 Olympic Games by an independent review panel.

Slater, alongside a number of other surfers, had not fulfilled the proper qualification requirements. The veteran pro-surfer, aged 49, had failed to qualify in Hawaii back in 2019.

However, the independent review panel considered the cases of a number of athletes based on “extenuating circumstances”, which included proven injury or travel restrictions which prevented the athletes from competing in El Salvador.

Injuries to his fellow countrymen has meant that Team USA have turned to Slater as a potential stand-in for the games in Tokyo.

Kelly Slater and John John Florence Both Approved by Panel 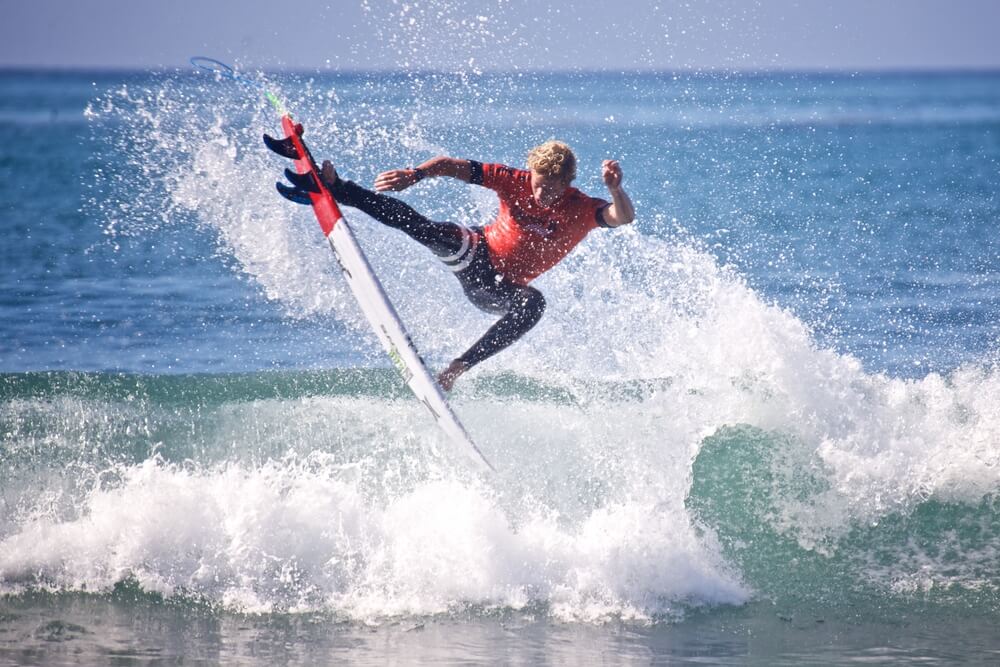 Slater on Standby to Replace Florence and Andino

John John Florence and Kolohe Andino’s cases were always going to get approved by the panel. Florence has recently undergone knee surgery, while Andino recently sustained an ankle injury, which has put the Olympic hopes in serious doubt for both competitors.

Slater had been put on standby following the injuries to his fellow countrymen, however it remained in doubt whether or not his appeal would be approved. In the end, the panel approved Slater’s appeal, which was based on a foot injury that made him unable to surf the heavy waves of El Salvador (where the 2020 qualification event was held), while still surfing good waves elsewhere.

Slater Could be Oldest Team USA Athlete in Tokyo 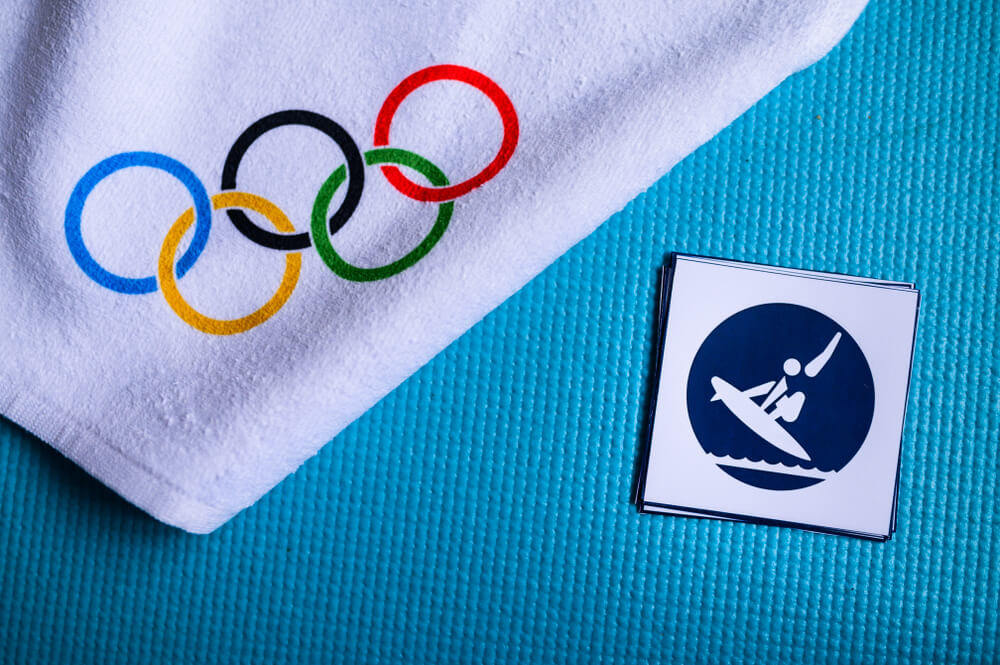 Should Kelly Slater actually compete in the Tokyo 2020 Olympics, which is looking increasingly likely, then he will be the oldest athlete to represent Team USA. At age 49, Slater would overtake marathon runner Abdi Abdirahman, who is 44, as the oldest American athlete heading to the games.

Abdirahman will still hold the title as the oldest ever runner to make a US Olympic team. As this is the first year surfing has been a part of the Olympics, Slater would be setting the record bar pretty high from the get-go, as he is almost twice the age of the average competitor in Olympic surfing at Tokyo 2020.

San Clemente Gets Behind Team USA with Surfing Murals

The introduction of X-Games sports to the Olympics, such as skateboarding and surfing, has divided the communities within the sports. However, the southernmost coastal city in Orange County is 100% embracing Olympic surfing.