Tampa Bay Lightning have just secured their second consecutive Stanley Cup final win, while we’re still in the middle of the NBA final series between the Sun and the Bucks.

Over in Europe, the Euro 2020 soccer tournament comes to a close this Sunday afternoon, with a blockbuster final between Italy and England at Wembley Stadium in London. It is perhaps one of the most exciting major tournament finals in recent international soccer history – especially if you sit on the English side of the fence. 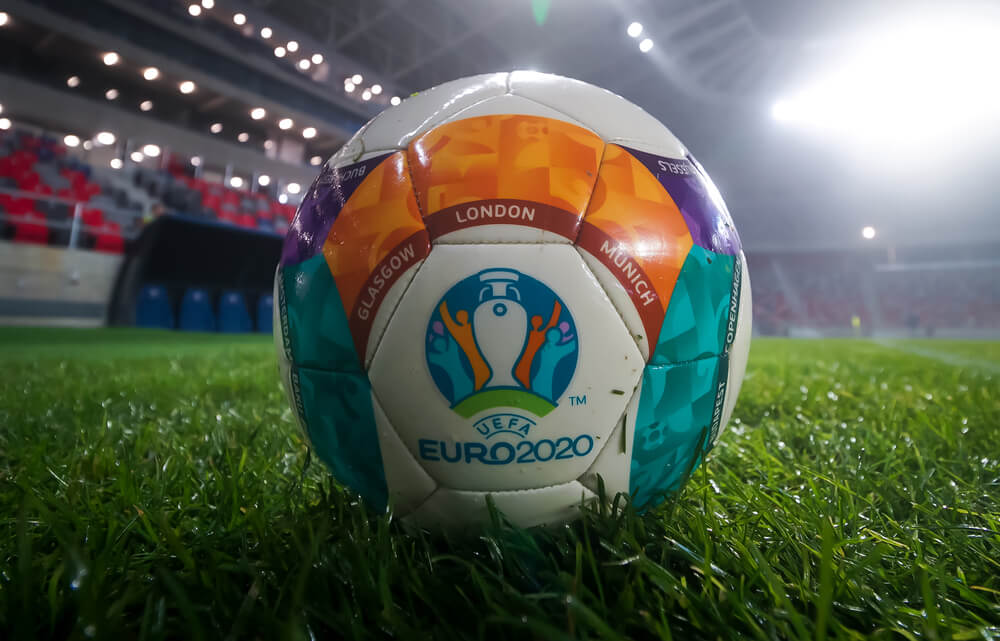 For both sides, being in the final of the one-year delayed tournament marks the potential fairytale climax to a narrative of redemption from recent dark times on the fringes of the sport.

England – 55 Years of Hurt Comes to an End

For England, this is the first time they have reached a major tournament final since they won the World Cup against West Germany back in 1966. In the 55 years that have passed since, England hadn’t managed to progress further than the semi-final stage until now.

As the Three Lions endured a series of hopeless capitulations, underwhelming performances, and – in some cases – glorious failures, they had to watch on in agony as the likes of Germany, Italy, France and Spain racked up World Cup and European Championship titles.

The faithful English fans have remained optimistic and resilient throughout the dark times though. The spirit of the fans was embodied in the 1996 song “Three Lions”, with the lyrics “30 years of hurt, never stopped me dreaming”. It’s a song that was revived for the 2018 World Cup, when England once more made it to the semi-finals, only to meet an agonizing end in extra time at the hands of a resilient Croatian team. 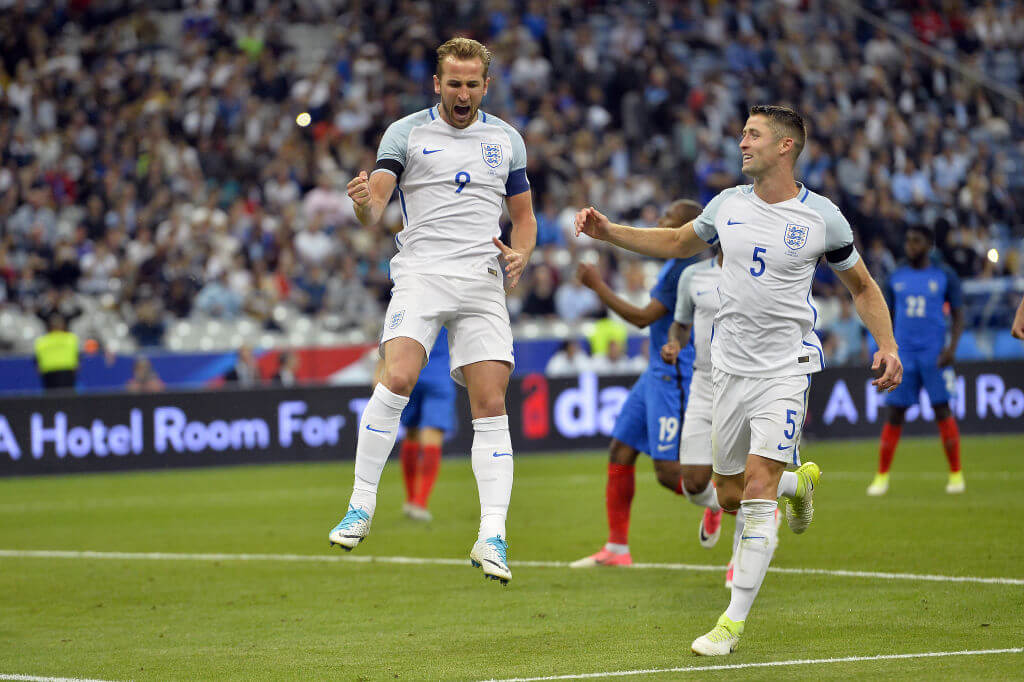 30 years of hurt has stretched to 55 years since the song was written. However, the hurt came to an end on Wednesday, as England beat Denmark in extra time to book a place in their first final since 1996.

Now though, the fans, the team, and the coaching staff are all focused on going one step further – to bring the European trophy to England for the first time in the history of the competition.

The omens are on England’s side, as they play the game at their home stadium, Wembly, in London. And where were they playing when they beat West Germany in the World Cup final back in 1996? That’s right – Wembly Stadium!

Like England, Italy themselves can lay claim to be clawing themselves back from the abyss – although their time on the fringes has only been a fraction of England’s.

Italy last won a European final in 1968, but they have been in two finals since then – in 2000 and 2012. The Italians lost them both though, to France and Spain respectively. Historically the World Cup has been a kinder tournament to Italy, which they last won in 2006 for the fourth time in their history.

However, in the period leading up to the World Cup in Russia back in 2018, Italian soccer slumped into perhaps its darkest period in living memory. The Italians failed to even qualify for the tournament. For the first time in over three generations, the Azzurri and their followers were left on the outside looking in with envy. 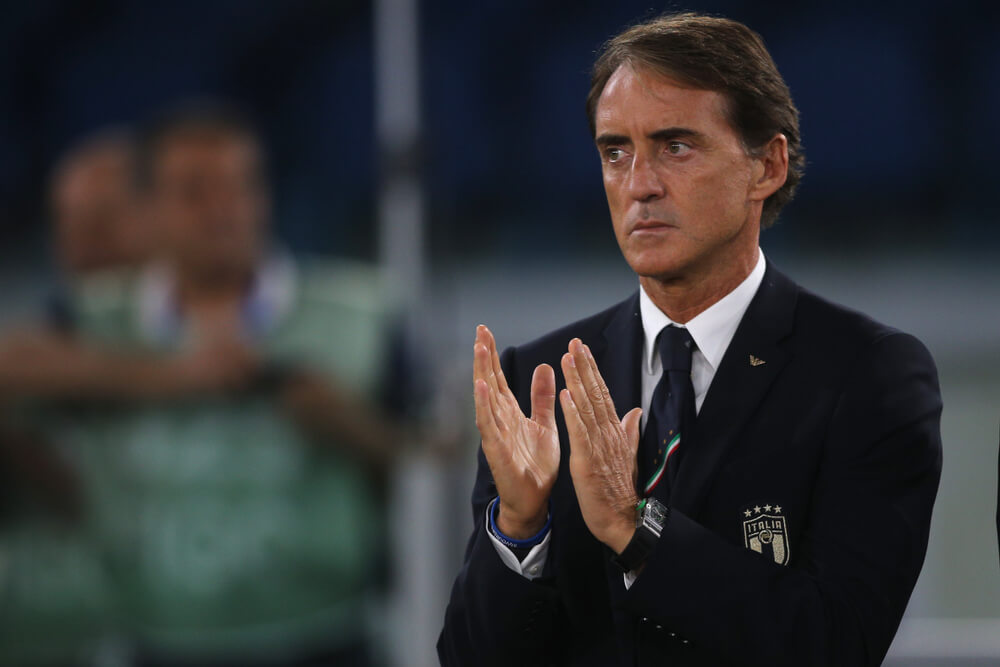 Roberto Mancini stepped in to take over his national team at their lowest point. Naturally, when you start at the bottom, the only way is up. Under Mancini though, Italy have re-risen to the top at a remarkable speed.

Going into the final, Italy are undefeated in 33 games and have conceded just three goals in that period. This Sunday, Mancini’s boys will be looking to end this remarkable journey from World Cup absentees to European Champions.

Both Italy and England have redemptive tales and engaging narratives that could grab the support of any neutral. However, we can’t forget that both stories have been made possible by the players and coaching staff that each country possesses.

Throughout their 55 years on the fringes of European and World soccer, England haven’t exactly been short of talented players. Some of the older soccer fans among you may remember the so-called “Golden Generation”, consisting of David Beckham, Frank Lampard, Steven Gerrard, and a host of other big names.

Ultimately though, the golden generation couldn’t get it together. Upon reflection, it appears there were too many egos, the club rivalries divided the dressing room too much, and none of the coaches that passed through could change that.

England now has a similar pool of talent – a new golden generation, you could say. However, what’s different this time around is the coach, Gareth Southgate, who has managed to create a sense of togetherness amongst the players, the staff, and the nation.

Southgate has been criticized for his defensive approach to games, despite having an array of attacking talent that includes Raheem Sterling, Phil Foden, Harry Kane and Jack Grealish, to name but a few. However, he has remained resolute in his methods, building his team around two holding midfielders – Declan Rice and Kalvin Philips.

His safety-first approach has worked – Southgate’s England prioritize getting comfortable and taking control of the game before releasing their attacking talent to win the game at the other end.

Like his counterpart, Roberto Mancini has succeeded in creating a massive sense of unity within the Italian squad. On top of that, he has also impressed upon the side a bit of classic Italian style, which reflects how Italians would like like to once again be seen by the wider world.

Mancini’s Italy arrive at games and press conferences immaculately dressed in light grey suits designed by Giorgio Armani. Should his side win the final on Sunday, they will successfully have embodied the words of Armani himself – “elegance doesn’t mean being noticed — it means being remembered”.

On the pitch, Mancini has blended traditional Italian defensive play with an attacking punch, that’s more reflective of the modern club soccer game in Europe. His backline is dictated by Leonardo Bonucci and Giorgio Chiellini. The veteran duo play together at Juventus, have a combined age of 70 years, and epitomize the Italian defensive style that soccer fans have known for decades.

At the other end of the scale, they have a healthy stock of uncharacteristically attack-minded players. This includes Spinazola, who sadly went off injured against Spain and won’t be present on Sunday. Their goals have been coming from Ciro Immobile and Federico Chiesa among others. 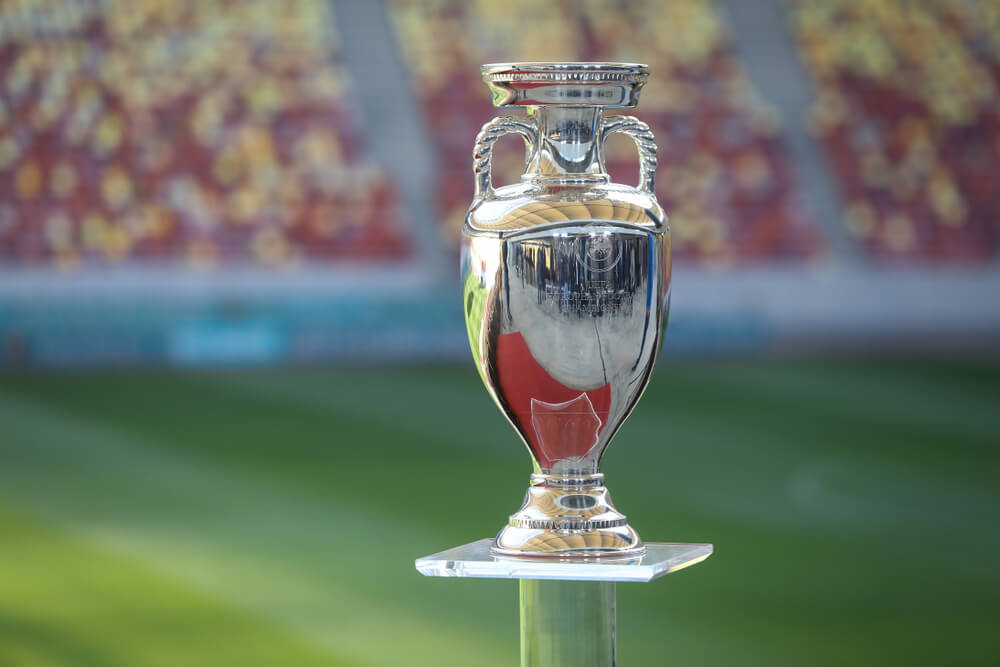 We don’t like to sit on the fence here at the Sports Fan Journal, but this one is literally too close to call. Both sides have retained a fantastic defensive record throughout the tournament, while both also have enough attacking talent to go and win the game at the other end.

One thing that’s for sure, is this will come down to fine margins. Both teams are well organized and unlikely to take unnecessary risks, especially in the early stages of the game. If you’re looking to set aside an afternoon and get your money’s worth, you might be in luck, as there’s a high chance of this one going into extra time and even penalties. 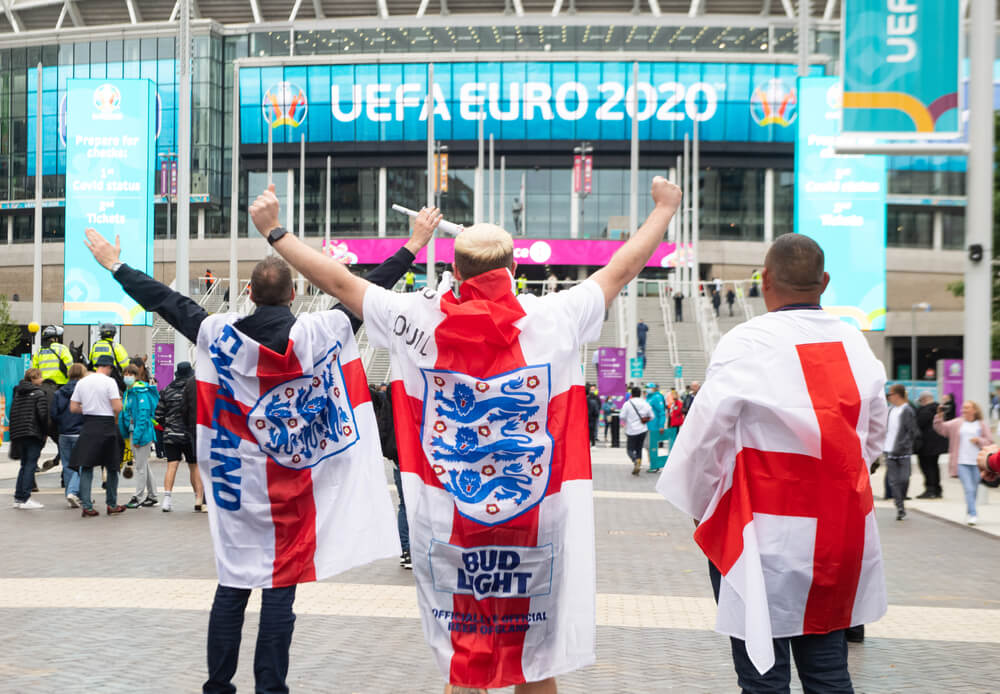 There are a couple of obvious factors that could see the game go in England’s favor. For starters, it’s a home tie for them, with the game being held at Wembley Stadium in London. Additionally, England have made it through the tournament without any serious injuries to any of their key players.

Italy on the other hand will be without attacking left-back Leonardo Spinazzola who is undergoing surgery to repair his Achilles. He was stretchered off injured in the semi-final against Spain and it’s thought we won’t be seeing him back on the field again until January at the earliest.

Where Can You Watch the Final in the US? 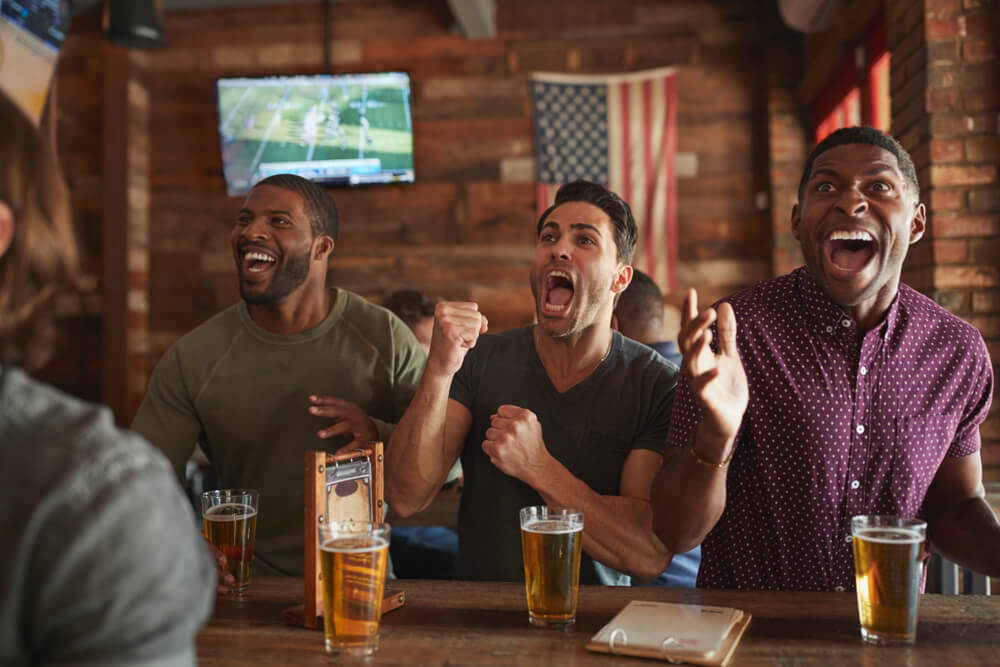 The Italy vs England Euro 2020 final takes place at Wembley Stadium in London and kicks of at 3pm EST. US viewers can watch or stream the game via ESPN+. Even if you’re not a big soccer fan, but love competitive sports, then we strongly recommend tuning in if you can. If it lives up to the billing, this should be one of the more exciting sports contests of the year!

“Football’s coming home”, or so England’s anthem goes. The Italians, on the other hand, will be hoping the football’s coming to Rome. Can England End their 55-year trophy drought, or will the suave Italians put an end to this anglo fairytale while completing their own soccer renaissance?

The post Preview | Italy vs England in the Euro 2020 Final! appeared first on .