The MLB offseason is firing along, with player movement, rumors and potential power rankings getting re-evaluated with each piece of gossip that hits Twitter or the MLB Network airwaves.

Yet with the Winter Meetings complete and the holidays upcoming, there is likely to be a lull in the ferocity of the hot stove for the next few weeks. It is also a time when some teams, such as the Boston Red Sox, Arizona Diamondbacks, San Francisco Giants and Chicago Cubs, among others, can sit back and contemplate on a job well done this winter already.

On the flip side of that ,however, are the fan bases of a handful of clubs that have to look around and wonder what exactly is going on with their offseasons thus far. While being a “winner” or “loser” can be a subjective evaluation, there are a few teams that are notoriously coming up short in taking openings to improve their varied fortunes.

While some are buyers and some are sellers, there are a select group of teams that are rapidly seeing the window close on their respective chances to make the most of baseball’s holiday shopping spree. 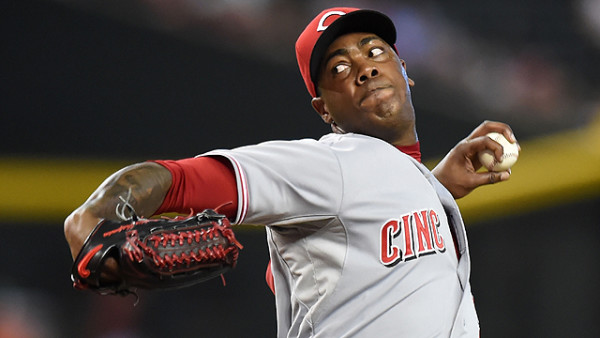 The Reds’ primary tasks this offseason were to get out of dodge with their eroding regime and get a new start, along with some new financial flexibility.

Thus far, they have done none neither of these things. There was a mega-deal with the Los Angeles Dodgers that would have sent Aroldis Chapman west, but the complications with his current legal status and potential upcoming suspension killed that deal and likely any other to come before opening day as well. And while Joey Votto has informed the front office he will not wave his no-trade clause and the Reds were able to swing a big three-team deal with the Chicago White Sox and Los Angeles Dodgers (more on them later) to send All-Star Todd Frazier out of town, there is still the matter of moving along Brandon Phillips, Jay Bruce and Devin Mesoraco that still stands unresolved.

They need to get to work soon if they are to be able to make any minor adjustments on the free agent market this year.

The Halos started off hot by swinging a move to land Andrelton Simmons and his otherworldly glove, but it has since slowed down — and now their exact direction is hard to tell. They missed out on the market for Jason Heyward, and there is a lack of exciting options to fulfill their need at third base. The additions of Yunel Escobar, Todd Cunningham, Craig Gentry, Cliff Pennington and Geovany Soto are far from needle-moving measures in an ultra-competitive American League West.

On the other end of things, they have been unable to find a home for C.J. Wilson’s deplorable contract, due to a reported refusal to eat any of the money left on it. With the game’s premier player among their ranks in Mike Trout, making significant grabs to capitalize on his presence should be a habit.

It is hard to tell exactly what the mission is this offseason for new GM Billy Eppler, but it surely is not gaining the type of overhaul traction the man he replaced in Jerry Dipoto has gained in his new inner-division digs in Seattle. 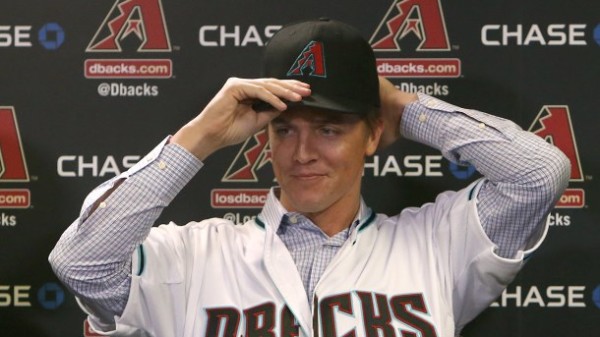 The standard operating procedure for the Dodgers has been to win the big bid battles and then fill in the rest as they have gone along over the past few years. That tactic is a high-win/high-loss proposal, which has subjected the Dodgers to a serious pitfall this winter, as they watched their primary free agent target in Zack Greinke leave them for a division rival in the Arizona Diamondbacks. This could prove to be pivotal tilt in the balance of power in the National League West over the next few seasons.

However, L.A. also suffered a loss in the trade that never came to be for Aroldis Chapman, as L.A. pulled out of the deal shortly before completing it due to his increasingly complicated availability prospects. Add in the fact that the ever-looming issue of whether Yasiel Puig will continue to be a part of the picture in L.A. and that both the Diamondbacks and San Francisco Giants have had tremendously successful winters in addressing their needs, and the Dodgers are taking on a lot of water in a hurry.

Murphy’s Law took over a 2015 season that held much promise in Miami, albeit some of it self-made. Manager Mike Redmond was fired early in the season, only to be replaced by then-general manager Dan Jennings, who had never coached at any level of professional baseball. Add in slow starts from key parts of its promising young core, the absence of ace Jose Fernandez due to Tommy John rehab and the coup de grâce — a broken bone in the hand of Giancarlo Stanton — and Miami was looking to the offseason by the All-Star break.

The big problem is that now that the offseason is actually here, they have dealt more in rumor and speculation than actually adjusting anything about their roster. Murmurs on potential deals around Fernandez and Marcell Ozuna (neither of which came to fruition) have taken up more time than actual acquisition negotiations have — a situation that has not gone unnoticed by Fernandez himself.

While adding Don Mattingly and Barry Bonds to the bench is headline-grabbing material (and would be considered quite the offseason haul 20 to 30 years ago), neither will take an at-bat in 2016 or beyond, and it still leaves the Marlins mired in the same onlooker role they finished the previous year in if all things stay as they are today. 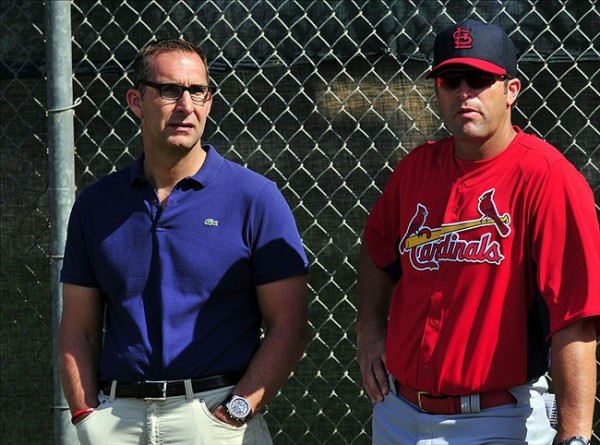 GM John Mozeliak entered the offseason with talks of the Cardinals being big spenders and competing for the likes of David Price and Jason Heyward in an effort to both fortify and redefine the St. Louis roster.

Yet instead, he watched both Price and Heyward sign elsewhere and in turn has made no additions to either his everyday lineup or pitching staff. The feather in the Cardinal cap thus far has been bringing aboard a handful of strategic parts in Jedd Gyorko, Brayan Pena and Jonathan Broxton, a far cry from the image-redefining additions that were the original stated goal of the club.

Add in the newly stated direction of the team to forgo any of the other remaining marquee positional player options remaining, and it increasingly appears to be a white flag-waving situation for the Cardinal brass on this offseason.