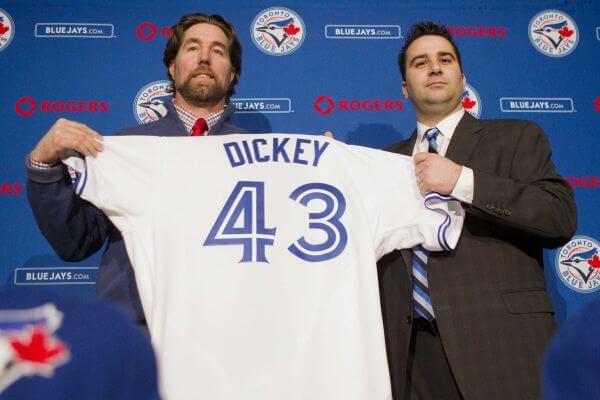 Spring training is close to being in full-swing for Major League Baseball this week, with pitchers and catchers reporting to their clubs’ either Florida or Arizona-based spring sanctuaries. As life is, things have changed across the landscape of each camp from wherever they left off at last fall. Whether it was by trading the future for present, breaking out the checkbook or letting wounded warriors get back to their former selves, there’s a lot going on all over in the face-lift department.

The easy route is to pay out the biggest check to fix these issues, but as recent history shows, the biggest spenders don’t have the best results. The Los Angeles Angels ($317 million) and Miami Marlins ($201 million) were the friendliest spenders of the 2011 MLB holiday season, only to finish a combined 31 games out of first place by the end of the next season.

Baseball is the ultimate game of strategy, and extends to the front office folks as easily as it does the dugout inhabitants. Big trades were made and big checks were issued as well, but grabbing a big name doesn’t always compete with making the just right move to perfectly compliment what was there already. And with that in mind, here are the most important moves made this winter.

The post Who Won The MLB Offseason? 5 Teams To Watch Heading Into 2013 Spring Training appeared first on .